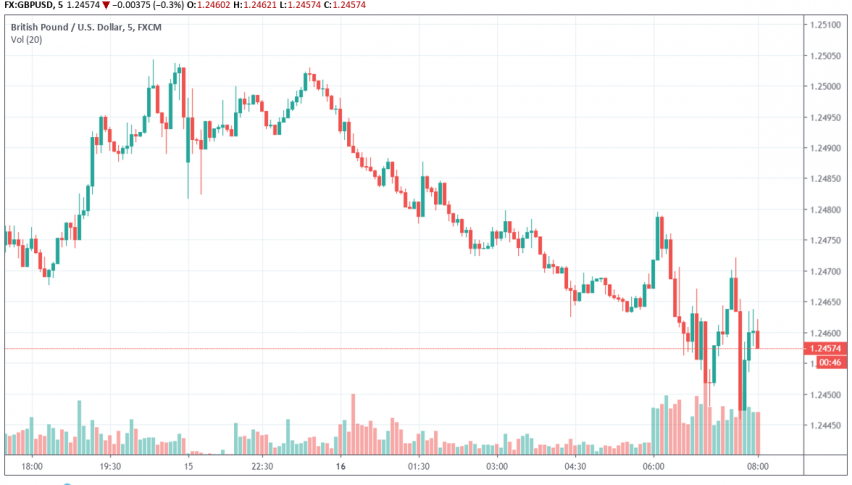 The Pound continues to trade strong against the US dollar into the fresh trading week on renewed hopes to avert a no-deal Brexit. At the time of writing, GBP/USD is trading at around 1.245.

Boris Johnson is off to Luxembourg on Monday to meet with European Commission president Juncker. According to sources, Johnson is expected to insist that he will not accept any further delays in Brexit, and that if both sides cannot agree on a deal by October 18, he will want to take Britain out of the EU without a deal.

The Pound had climbed above the 1.24 level, gaining over 1% on Friday, over news reports that Northern Ireland’s largest political party was ready to accept some EU rules post-Brexit. However, no official confirmation regarding this development has come in so far.

Meanwhile in Britain, Johnson’s party members are exploring alternatives to the Irish backstop ahead of upcoming Brexit discussions. One way is to allow Northern Ireland to converge with Ireland on some issues related to the border and regulations, but prevent a full customs border between the two regions.