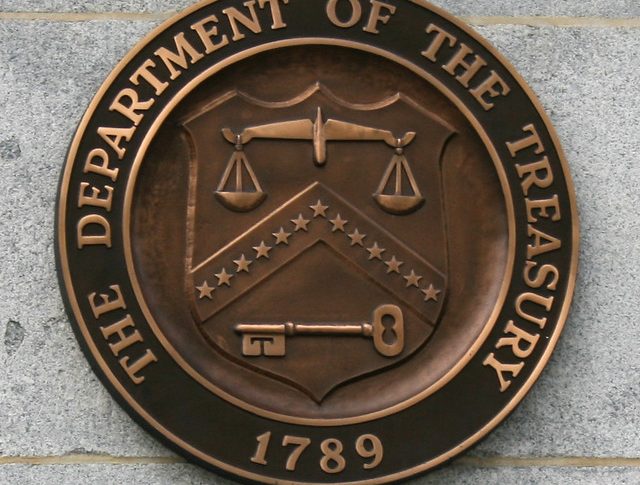 Japan holds on to its lead as the world’s biggest overseas owner of US Treasuries in July, after surpassing China. Japan’s holdings climbed to an over two-year high after it overtook China in June, for the first time since May 2017.

Japan’s holdings of US Treasuries rose by around $7.9 billion to touch $1.13 trillion, the most Japan has held since October 2016. Meanwhile, China comes in second with $1.11 trillion in holdings, $2.2 billion lower than in June.

Total foreign holdings of US Treasuries slipped lower to $6.63 trillion in July from $6.64 trillion in June, even as other countries like Belgium, Saudi Arabia and Taiwan also increased their holdings. Japan has been increasing its holdings of US notes, bills and bonds over the past year even as global negative-yielding debt climbed above $14 trillion by July-end.