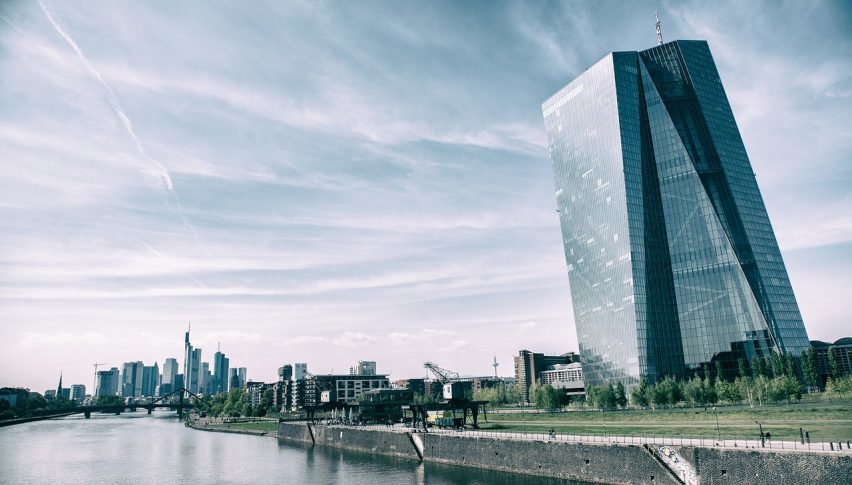 Forex Signals Brief for Sep 20: Is There More Pain for German PPI?

As we head into the final trading day of the week, it looks like markets have so far absorbed most of the big news that has hit the wires in the last four days.

Most recently we saw no change in rates for the GBP/USD and USD/CHF, with the CHF being one of the strongest performers yesterday. While on the flipside, a weak employment report has increased the odds of an RBA rate cut, which has weighed heavily on the AUD/USD.

Today we have a light day on the data front, with the main focus for the European session being German PPI. We already have some worrying growth numbers out of Germany and the monthly PPI figure looks like it will tick into the negative. If it misses badly, the EUR/USD will almost certainly be in for some more pain today.

Later in the US session, the USD/CAD will be watching retail sales figures closely. With all the action that we’ve seen in WTI, it has been a busy week to date.

So far the USD has been relatively subdued given what we heard from the FOMC this week, so it too will be one to watch as we head into the weekend.

The FX Leaders Team finished with 1 win from 2 signals, with GOLD being our major focus on the session.

GOLD is really continuing to battle the $1500 level and despite it falling though there a few times, I still remain bullish as we haven’t really broken through on the longer-term charts. So the bias is bullish for now, but we must trade the price action.

The EUR/USD continues to stay in a steady downtrend post the dovish outlook from the ECB and some soft inflation numbers. We are hunting a short signal here to go with the longer-term trend.

It was a busy 24 hours for BTC after the leading crypto cracked through $10,000 before sharply retracing those losses.

As it stands price keeps getting bid up in the $9,500 region as we saw last time around, suggesting there is underlying demand at that area.

So for the bears to take control, they have to run through that level of buyers. Conversely $11,000 and even $10,400 is roughly where the sellers sit at the moment. 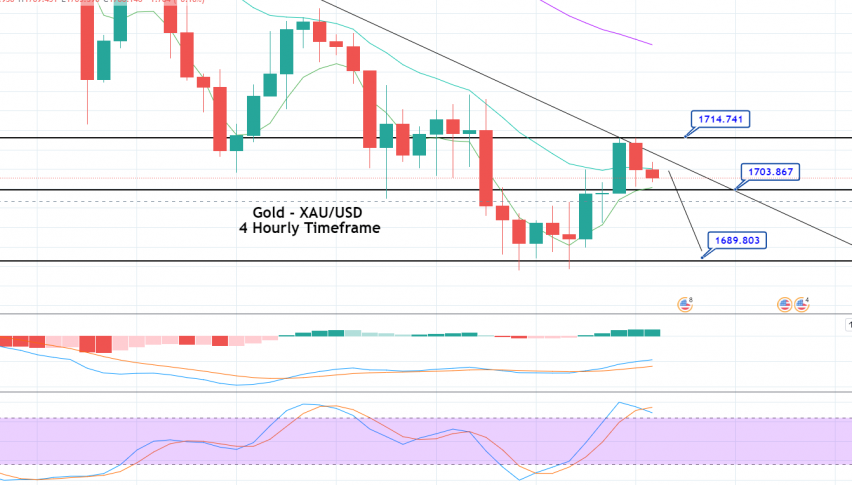 Daily Brief, March 08 - Everything You Need to Know about Gold on Monday!
10 hours ago 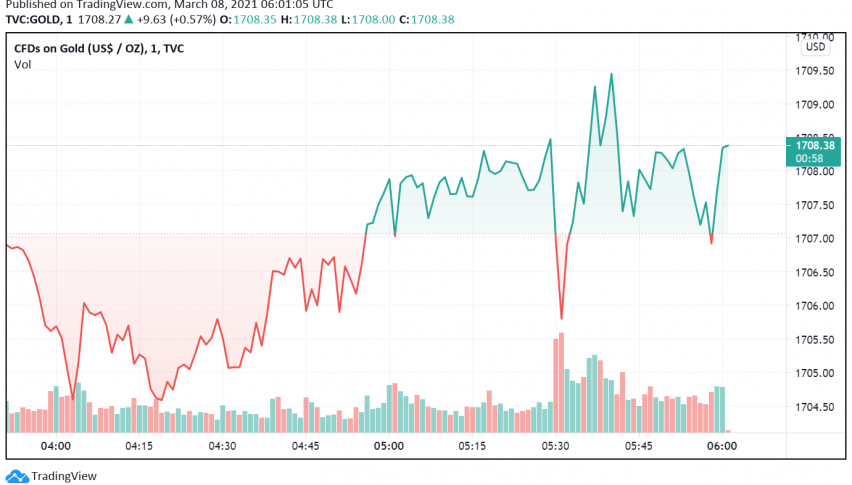 Gold Picks Up From Nine-Month Low - Weak Dollar, US Stimulus Support
11 hours ago