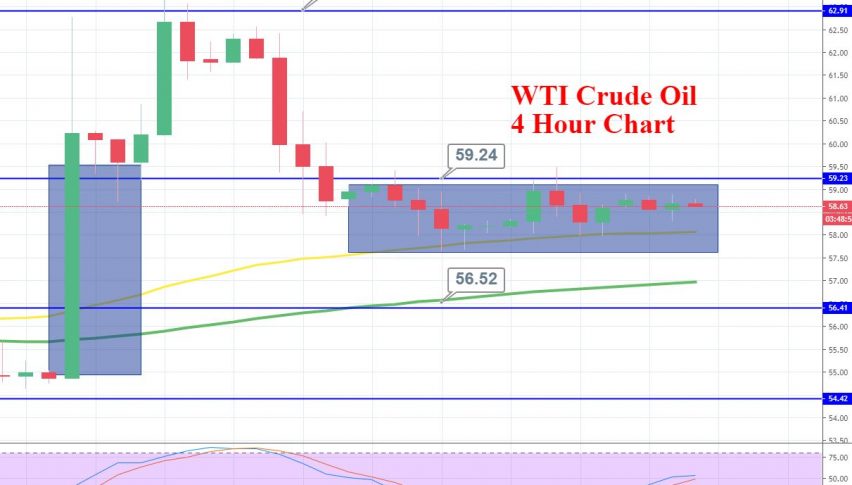 Crude oil prices gained support at $58 level on concerns of longer-than-anticipated supply shortage following Saturday’s strikes on critical Saudi Arabian oil processing plants. The event has escalated tensions in the Middle East, and crude oil is still taking a bullish impact over uncertainties. US Crude Oil gained 0.9% to trade at $58.69 earlier today.
The drone attack happened last Saturday and destroyed over half of the production of Saudi Arabia. Meanwhile, the United States and Saudi Arabia accused Iran of this attack, but Tehran denied any involvement.
Iranian Foreign Minister Mohammad Javad Zarif stated that the recent attack on Saudi Arabia was an act of war and it may be possible that the reason behind this attack is beating the United States President Donald Trump into a war against Iran.
Following his statement, Donald Trump ordered the United States Treasury to increase tariffs on Tehran.
The announcement came from Saudi earlier this week that we will restore the loss and return to normal levels within 2 or 3 weeks, which means recovering the production to nearly 10 million barrels per day.

On the technical side, crude oil is trading in a narrow range of 59.25 – 58 area. Crude oil has closed a series of neutral candles which are signaling indecision among traders. Besides that, the bullish breakout of 59.30 level can lead crude oil prices towards 60.50 and 62 areas.
On the other hand, break out of 58 support level can drive more bears until 56.40 area. 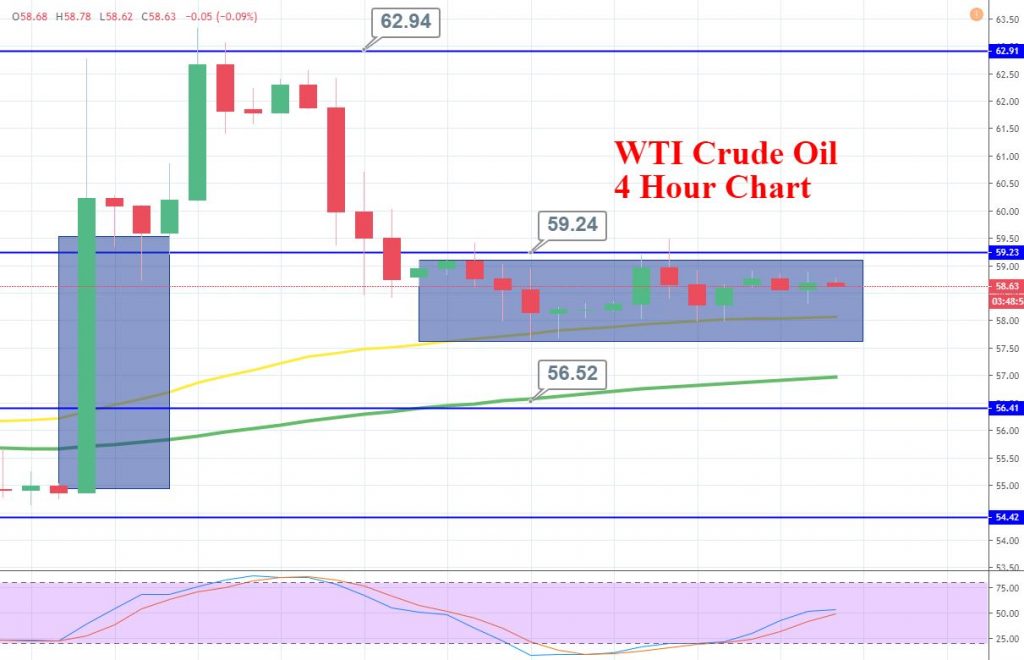 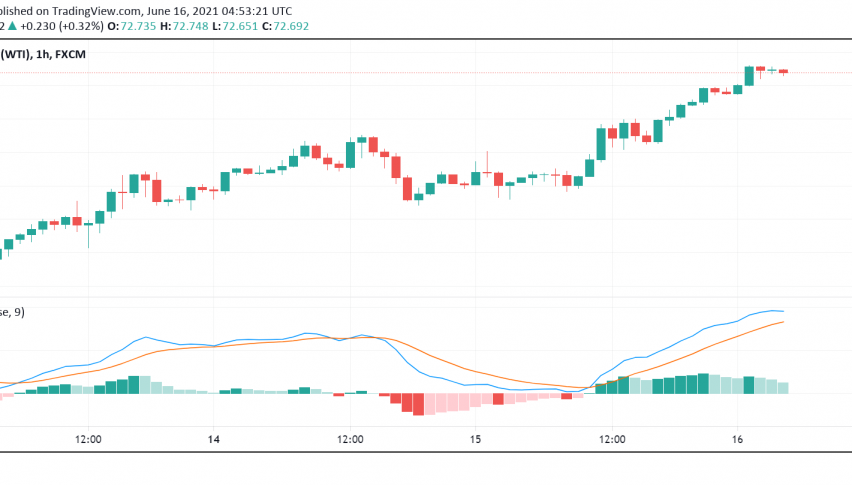