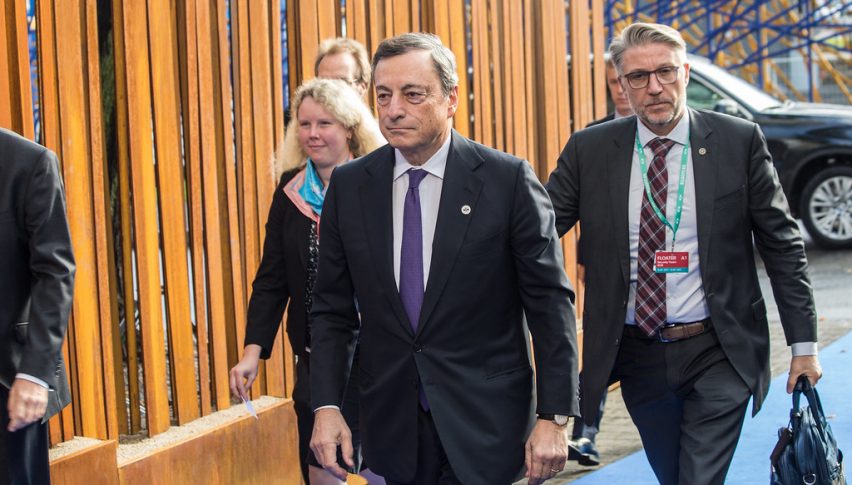 The Eurozone seems to suffer again as almost all of the economic events from the Eurozone has missed the forecasts. The Eurozone economy came close to stalling at the end of the third quarter as demand for goods and services fell at the fastest rate in over six years. Let’s take a more in-depth look into the Eurozone’s economic events.

The Eurozone’s economic events have already been released but during the early European session and now most of the focus shifts to the ECB, and Fed FOMC speeches later in the day.

The Markit Flash Services PMI for France fell from 52.9 in August to 51.3 in September. It’s led to the weakest development in private sector activity for four months.

The steady extension was supported by a surge of activity in the service area. That stated, the rate of growth reported by service providers fell to the slowest since May, which is driving a sharp bearish trend in EUR/USD and Euro related pairs.

On the other hand, French Flash Manufacturing PMI also slipped to 50.3 vs. the forecast of 50.9, driving further bears for EUR/USD.

As per the latest flash PMI figure, the German market declined in September over the downturn in manufacturing and services sector.

The Markit Flash Germany Composite Output Index – which is based on approximately 85% of usual monthly returns – recorded 49.1 in September, falling from 51.7 in August. It’s giving investors another reason to open sell positions in the EUR/USD. Well, it helped us secure quick profits in EUR/JPY today.

The Bank of England  MPC member Silvana Tenreyro is due to speak at the European Central Bank Conference, in Frankfurt. Audience questions are expected which makes this event a highlighted one. The audience may ask for further clues on the BOE interest rates and its policy to deal with the falling inflation rates.

The report contains relevant articles, speeches, statistical tables, and provides a detailed analysis of current and future economic conditions from the bank’s viewpoint.

The Bundesbank is due to release to report at 10:00 GMT, but the report tends to have a muted impact as all the information has already been known to investors. However, the market impact tends to be higher when the report reveals a viewpoint that clashes with the ECB’s stance.

The European Central Bank President is due to testify about the economy and monetary policy before the European Parliament Economic and Monetary Affairs Committee, in Brussels.

As head of the ECB, which controls short term interest rates, he has more influence over the Euro’s value than any other person. Traders scrutinize his public engagements as they are often used to drop subtle clues regarding future monetary policy.

Investors will be looking for forward guidance on the ECB’s next policy meeting and decisions. The Euro may have a muted impact on the speech as most of the ECB plans are already known and “priced in”.