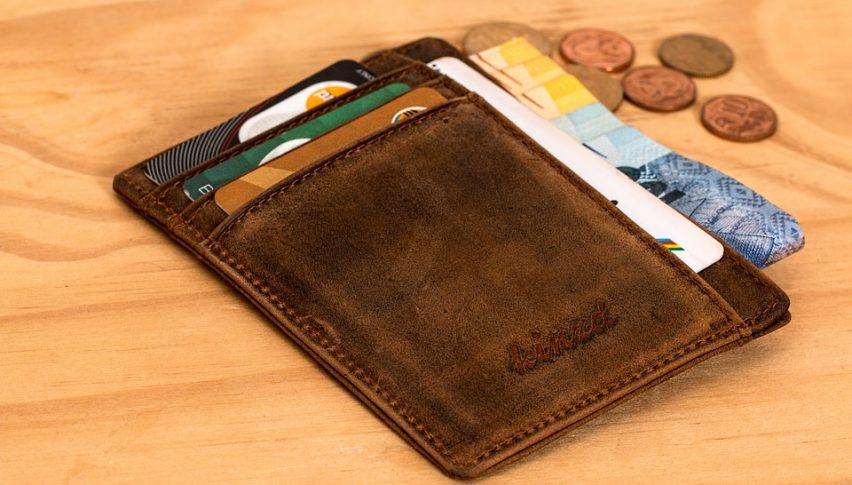 According to recent data released by IHS Markit, UK consumers are turning even more pessimistic about their financial wellbeing outlook. The UK Household Finance Index has slipped to a four-month low of 43.1 in September from 43.6 in August.

UK consumers are turning increasingly hesitant about making expensive purchases as uncertainty about their jobs clouds the outlook for spending. In addition to appetite for major purchases and job security, financial wellbeing expectations also deteriorated sharply during September, falling to the weakest levels since November 2013.

Employment concerns reign with workplace expansion slowing to the weakest pace since July 2017 even employment growth also weakening since August. Despite inflation holding steady in the UK, consumers anticipate a slight increase in expected living costs in the next 12 months.