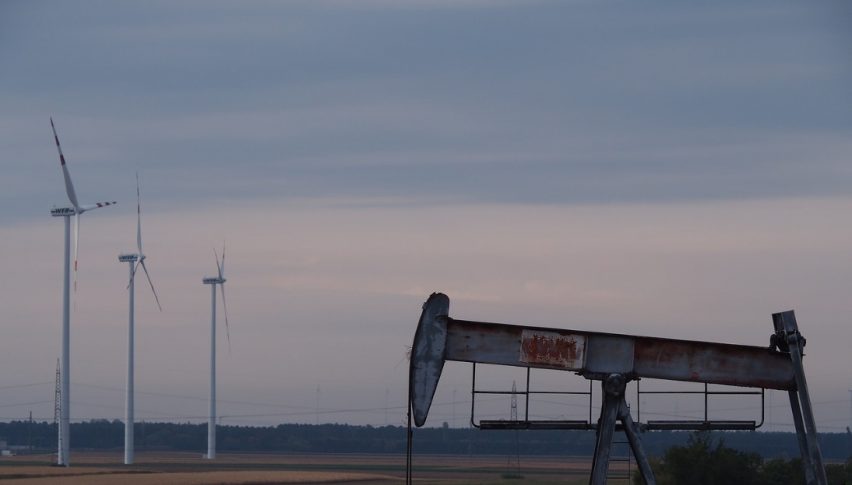 The EIA Has Reported A Surprise Increase Of Stocks-On-Hand.

Earlier today, the Energy Information Administration (EIA) issued its weekly crude oil inventory report. The figures surprised analysts, coming in above both expectations and the levels of last Wednesday. As September draws to a close, it appears as though fall seasonality has set in.

With this morning’s EIA Crude Oil Stocks Report, the weekly oil inventory cycle has drawn to a close. Here is a look at the hard data:

This week’s figures were under added scrutiny due to the opening of the U.S. Strategic Reserve in response to the 14 September drone strikes on Aramco production facilities. While output levels were initially expected to drop dramatically, operational capacity was restored relatively quickly. At least for now, it appears that U.S. reserves did not take too big of a hit amid the temporary fall-off in production.

Once again, it appears that crude oil stocks are on the uptick in concert with decreased fall demand for refined fuels. The EIA Crude Oil Stocks numbers have come in positive two weeks in a row, suggesting that the peak demand of the summer months has subsided.

Over the past several sessions, we have talked at length about the tendency of pricing GAPs to be filled. Subsequently, last week’s Closing GAP ($55.61-$57.58) in November WTI has been officially challenged and filled.

At press time (2:00 PM EST) November WTI is trading in a noncommittal area on the daily time frame. Here are two levels worth watching for the remainder of today’s session:

Overview: Earlier in the day, November WTI crude oil put in a hard test of the Daily SMA at $55.77. If the market settles above this area, a late-week correction may be avoided.

Nonetheless, it appears as though seasonal trends are taking hold of the WTI crude market. In a little over a week, a majority of the post-Aramco attack gains have been wiped out. This is an extremely bearish signal and one that points to a pending correction. If the $56.00-$55.50 area fails to hold as support following today’s EIA release, WTI is likely to continue its slide to $52.50 sooner rather than later.