Is the Bank of Japan Ready to Ease its Monetary Policy in October? - Forex News by FX Leaders 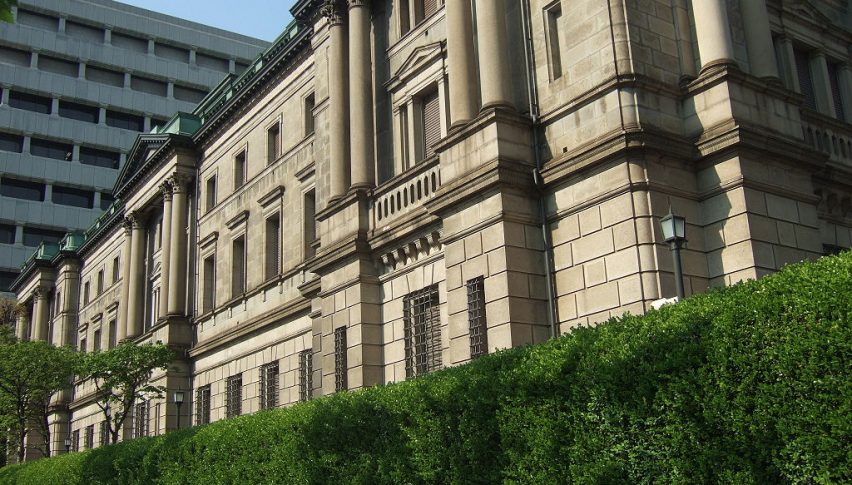 Is the Bank of Japan Ready to Ease its Monetary Policy in October?

According to board member Takako Masai, the Bank of Japan could consider further easing in monetary policy in order to meet the 2% inflation target. Masai made these remarks while addressing business leaders at an event, adding that the monetary policy will be conducted as needed so the price stability target can be achieved.

During its most recent meeting last week, the BOJ had kept its monetary policy unchanged but had stated that it would review its decision in next month’s meeting if required. In its July meeting minutes as well, policymakers at the central bank had considered a preemptive move against the downside risks affecting the Japanese economy.

The Bank of Japan already has one of the loosest monetary policies among central banks worldwide. However, it remains concerned that the steps already undertaken could soon run out of momentum towards bringing the inflation up to the 2% target it has set. Does this mean the BOJ will announce further easing measures next month?