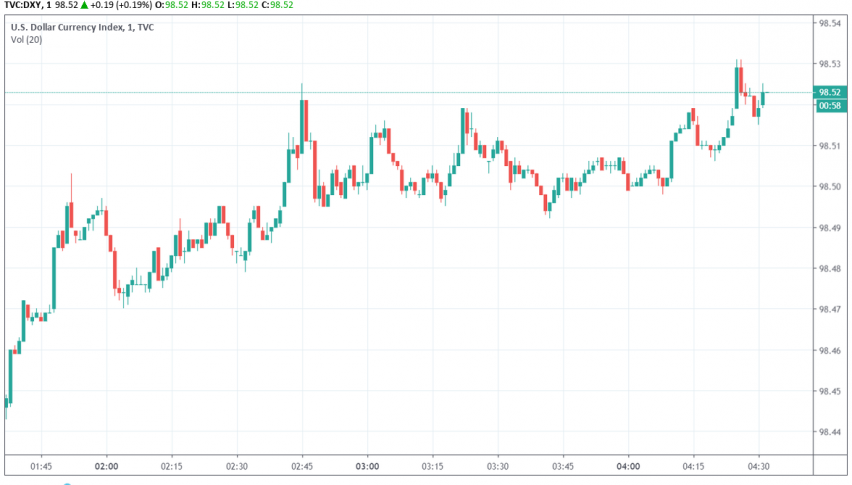 The US dollar slid lower and continues to trade weak early on Wednesday following news of an official impeachment inquiry into US President Donald Trump. At the time of writing, the US dollar index DXY is trading at 98.52.

House of Representatives Speaker Nancy Pelosi ordered an official inquiry into allegations that Trump had sought out foreign help to investigate business ties of former Vice President and rival Joe Biden’s son for a smear campaign against him.

Trump’s statements in the UN General Assembly served to reignite concerns of a possible escalation in the US-China trade war, exerting additional downward pressure on the US dollar. On Tuesday, Trump stated that China indulged in unfair trade practices, further denting the sentiment which had begun to improve after the most recent round of talks ended on a positive note last week.