GBP/USD Breaks Out of a Bullish Channel – Potential Sell Signal

On Friday, GBP/USD buyers are taking a breath after the two days of loses. Earlier today, the GBP/USD currency pair stepped back from two-weeks lows and made buying to 1.2330, but the gains remained shortlived over hawkish remarks from the MPC member Saunders.

Saunders announces he’s not a follower of negative interest rates, as they undermine the banking sector and caution financial stability. He considers the floor of UK interest rates is “close to zero,” but “marginally positive.” Bank rate is currently 0.75%, having hit a record low of 0.25% after the 2016 EU referendum. He further states that the Bank could launch additional asset purchases (i.e., restart its QE program), if rates hit rock bottom.

Moreover, the pairs traders look bored of Brexit and the political deadlock. The United Kingdom’s Prime Minister Boris Johnson got another defeat in the House of Commons after the short recess to indicate the Conservative Party’s annual conference which is scheduled to start on Sunday. Apart from this, the opposition criticized Prime Minister Boris Johnson’s language and the absence of any Brexit outcomes.

For now, investors will keep their eyes on the meeting between the Brexit Secretary Steve Barclay and EU chief Brexit negotiator Michel Barnier in Brussels regarding the Sun’s story about the members of the Parliament pulling pressure on Tory negotiators to give concessions to the Europan Union to get a Brexit deal.

On the flip side, the greenback is still strong despite the rising political uncertainty and a significant change in data and events. A reason for this could be the less dovish monetary policy of the United States Federal Reserve. 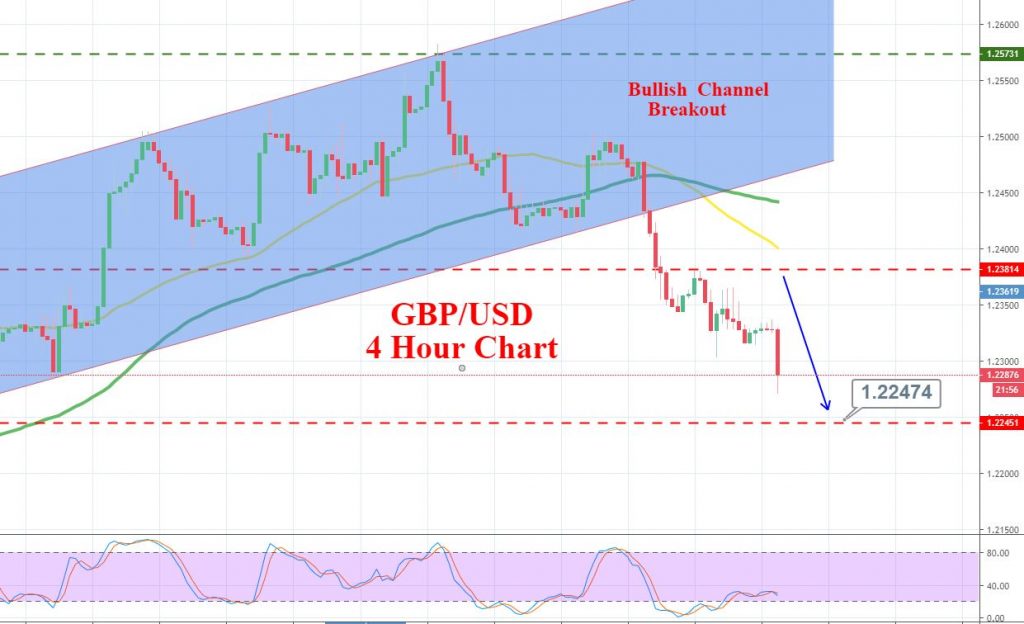