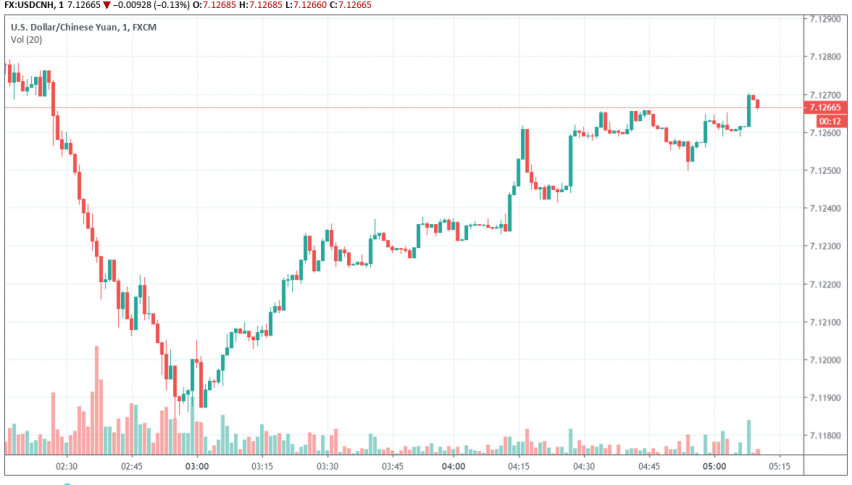 China’s manufacturing PMI posted a slight improvement during the month of September, rising above expectations and indicating expansion. The Caixin manufacturing PMI climbed to 51.4 in September from 50.4 in August, and coming in better than the 50.2 reading expected by economists. This was the highest level this figure has touched since February 2018.

However, China’s official manufacturing PMI came in at 49.8 in September, revealing a contraction in this sector for the fifth straight month. However, this figure has improved slightly since August when it stood at 49.5 and has beaten economist expectations which were for a reading of 49.5.

Despite the better than expected readings for both private and official manufacturing PMI readings, China’s economic outlook continues to remain bleak due to continued external risks owing to the ongoing trade war with the US. In addition, a weakening in global economic growth is also expected to weigh heavily on Chinese manufacturing and the overall economy, as its economy is heavily reliant on trade.

On the release of this news, the Chinese yuan rose sharply against the US dollar briefly but has since steadied itself. At the time of writing, USD/CNH is trading at around 7.126.