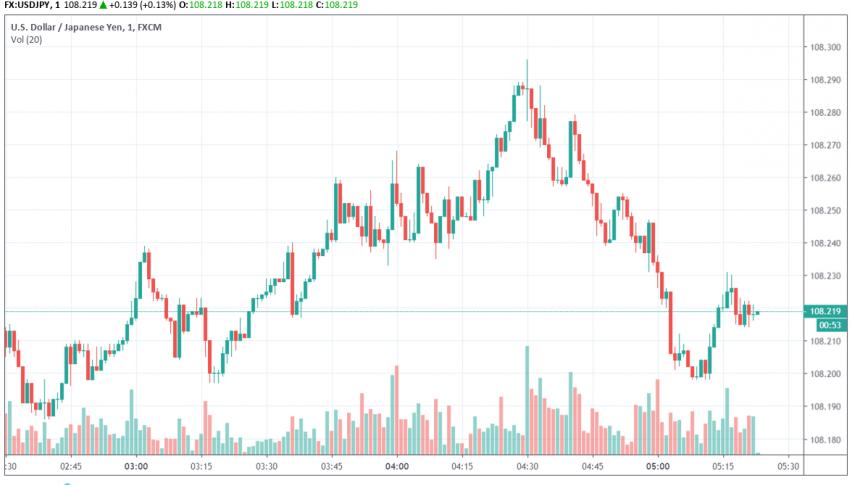 According to the Bank of Japan’s Tankan survey, business confidence among big manufacturers in Japan declined to the lowest levels in six years during Q3 2019. The big manufacturers’ sentiment index fell to +5 in September from +7 in June, but has come in better than economists’ forecast which was for a reading of +2 for this period.

The index reveals the heavy toll exacted by the ongoing US-China trade war on Japan’s export-reliant economy as this is the third consecutive month of decline posted for this reading. Meanwhile, the sentiment among big non-manufacturers also worsened with the index slipping to +21 vs. +23 in June, but coming in better than economists’ expectation for +20.

The survey also paints a bleak picture for the next quarter as respondents expect the business confidence to decline even further in the coming quarter. On the positive side, big companies are planning to increase their capital expenditure by 6.6% till March 2020, beating economists’ expectations which were for a 5.5% growth in capex.

On the release of this news, the Japanese yen fell steeply but has recovered since then, with USD/JPY trading at around 108.21 at the time of writing.