Are Financial Partners Backing Out of Facebook Libra’s Consortium?

According to a recent report on the Wall Street Journal, Visa, Mastercard and other leading financial partners are considering backing out of their association with Facebook Libra over rising regulatory concerns. Some financial backers that were to become part of the consortium Libra Association to oversee Facebook’s digital currency are wary of coming under the scanner of regulatory authorities as a result of their support to Facebook’s ambitious payments solution.

This comes on the back of executives from the consortium members being summoned to a meeting in Washington, DC on Thursday. Other leading partners that are unsure of continuing their association with Facebook Libra include Bloomberg, PayPal and Stripe.

Earlier this week, we revealed how Facebook is considering delaying its launch of Libra beyond June 2020 as it tries to allay all concerns raised by regulatory authorities, central banks and governments worldwide. Facebook had announced the launch of its cryptocurrency Libra earlier this year to allow its users to send and receive payments globally on its social networking platform and on WhatsApp. 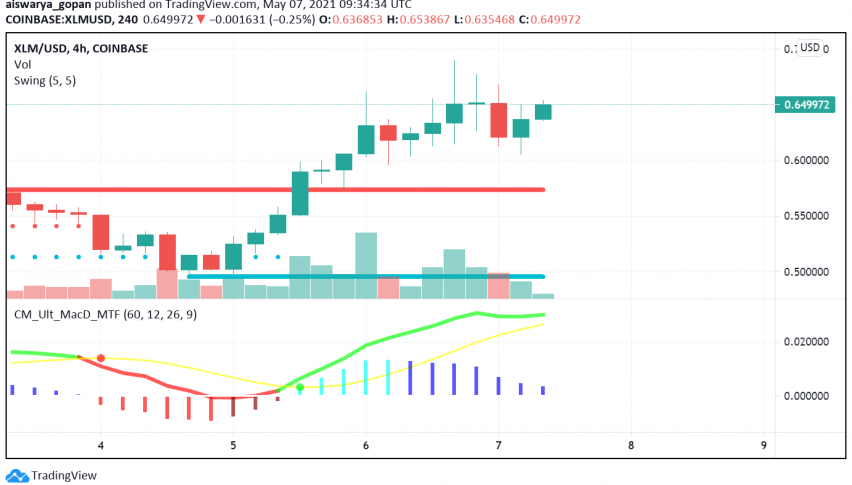