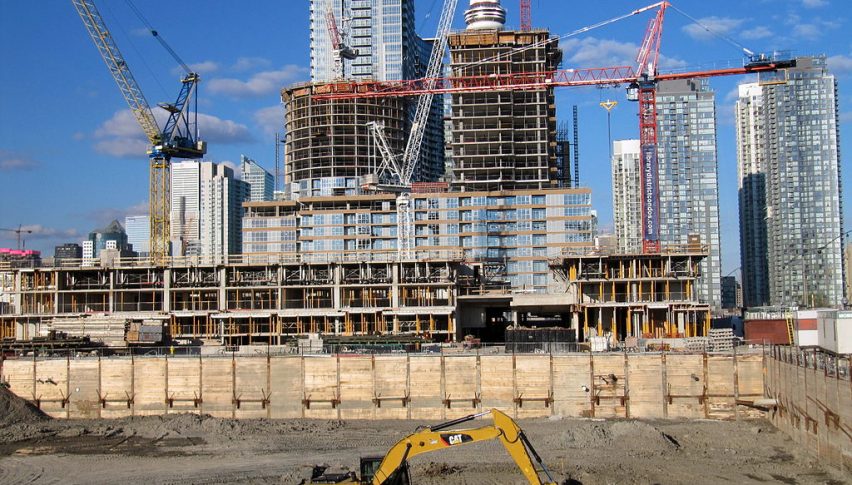 According to data released by Markit, the construction sector in the UK fell into deeper contraction during the month of September. UK’s construction PMI declined to 43.3 in September from 45 in August with building activity declining at the second-fastest rate in over 10 years.

In addition, new orders and employment have also declined further in September in the construction sector on account of Brexit uncertainties keeping investors wary. Markit’s data reveals that UK’s construction industry experienced a severe downturn during the third quarter of this year.

This data comes a data after the release of manufacturing PMI figures which reveal the longest downturn in this sector in a decade. Ahead of the Brexit deadline coming up at the end of this month, disappointing economic data releases raise more questions about the overall health of the UK economy and whether it can withstand the immense churn coming up after Britain exits the EU.