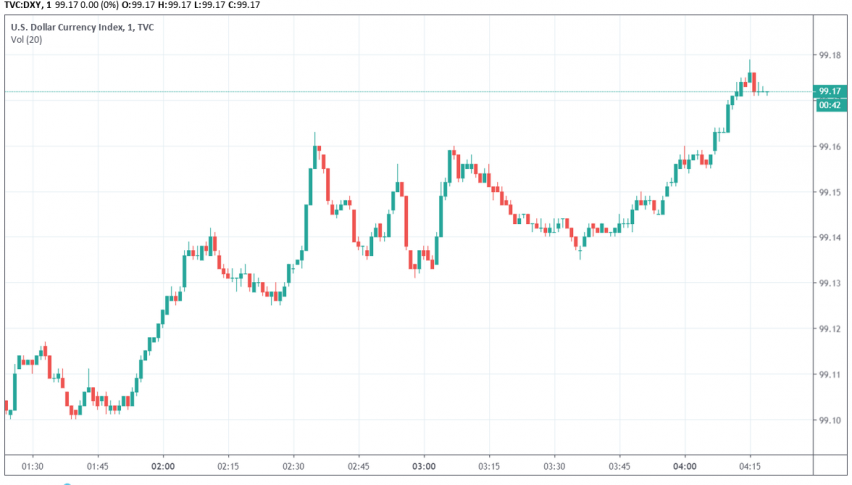 The US dollar is trading weaker against its major peers on Wednesday following the release of disappointing ISM manufacturing index data for September. At the time of writing, the US dollar index is trading at around 99.17.

According to the Institute for Supply Management, manufacturing activity in the US slid to a 10-year low with the index slipping to 47.8 in September, indicating further contraction than in August. Analysts expressed no surprise at the data, indicating that the ongoing trade tensions with China have impacted US exports and contributed to the slowdown in the manufacturing sector as a result.

Later today, the US dollar can be impacted by the release of advance NFP or ADP non-farm employment change. This data came in stronger than expected during August at 195k, so it should be exciting to trade if there is a significant divergence from expectations for September as well.