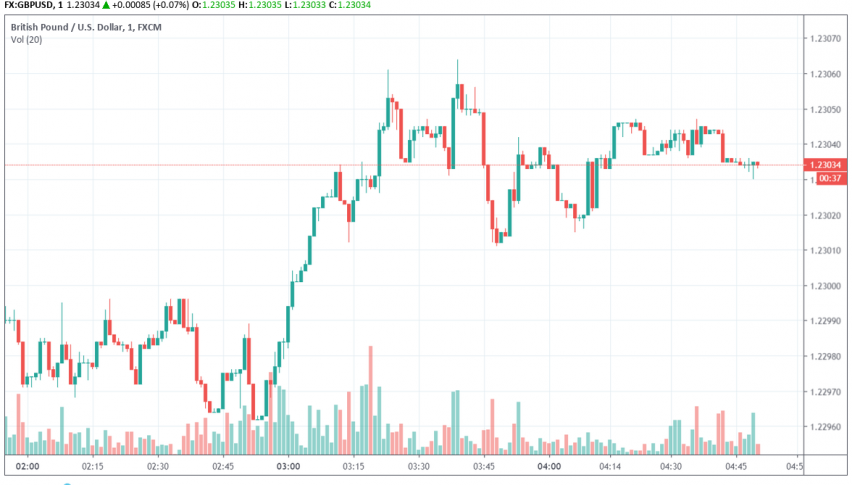 The pound regained some of its strength and is trading steady against the US dollar into Thursday after PM Boris Johnson revealed his ‘final’ Brexit plan. At the time of writing, GBP/USD is trading around 1.23.

Unfortunately for Johnson, the plan doesn’t seem too well received at the EU’s end with Michael Barnier calling it a “trap”. The European parliament’s Brexit steering committee is expected to state that MEPs will not vote in support of the new proposal, reducing the chances of a new Brexit deal by the EU summit on October 17.

Johnson, meanwhile, continues to increase the pressure on the Union stating his intentions to take Britain out of the EU on October 31, with or without a deal. According to Johnson, “This government wants to get a deal, as I’m sure we all do. If we cannot reach one, it would represent a failure of statecraft for which we would all be responsible.”