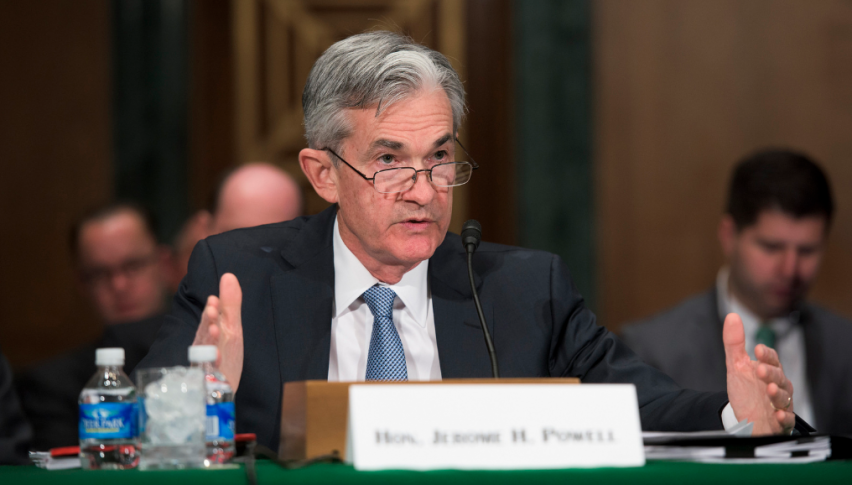 Markets made a shock turnaround to close out the week on Friday, rallying on the back of a surprise drop in the US unemployment rate.

The 3.5% jobless rate is the lowest the US has seen in the last 50-years and suggests there is still life in the US economy yet, despite the doom and gloom headlines that keep on rolling in.

At the same time, Fed boss Jerome Powell, suggested the economy “faces some risks” but is “in a good place” overall. We’ll hear from Powell late on Monday which is the only real economic event of note to get the week underway.

The main focus over the next five days, will likely be back on the FOMC. This week we will get the minutes of the last policy meeting where the members cut the official rate by 25 bp.

There was a fair bit of uncertainty around how exactly the group as a whole saw the last cut, with the spectrum very much mixed. So any insights this week, will tell a clearer picture as to what might be in store going forward. And that is likely to drive both the direction of the SPX and the Greenback.

Today, the main focus is on some minor housing data in the UK which probably won’t move the GBP/USD, ahead of Powell speaking later in the US session.

The FX Leaders Team started the new month with 9 wins from 18 signals and dealt with some tricky price action at times.

The EUR/USD remains in a steady downtrend however price has bounced off the lows. We have caught a nice portion of the bounce and will be looking to take our profits as we move towards the down trend line that has been holding up very well to date.

WTI has seen a bit of an area of consolidation above $52 and we are long off that area. While the short term trend is down at the moment, we often see strong support around the $50 area given its psychological significance.

BTC has started to slowly but surely break down under the $8,000 level.

The $8,500-550 level, failed last week and it was clear after that point that the bears were back building more size under that price range.

Over the last few days, we are hearing about more and more companies that are looking to discontinue their association with Facebook’s Libra. The latest being PayPal, following in the footsteps of Visa and Mastercard.

The news is a big slap in the face for the sector, who is already under growing regulatory pressures since Facebook made the announcement. 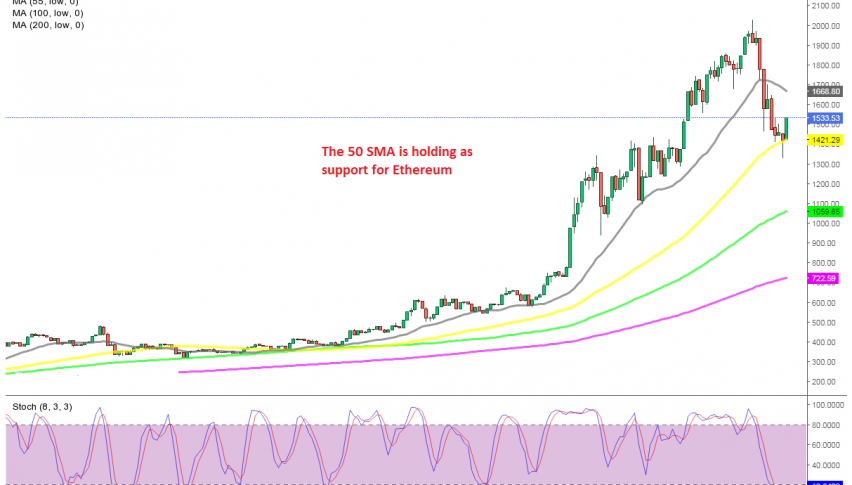