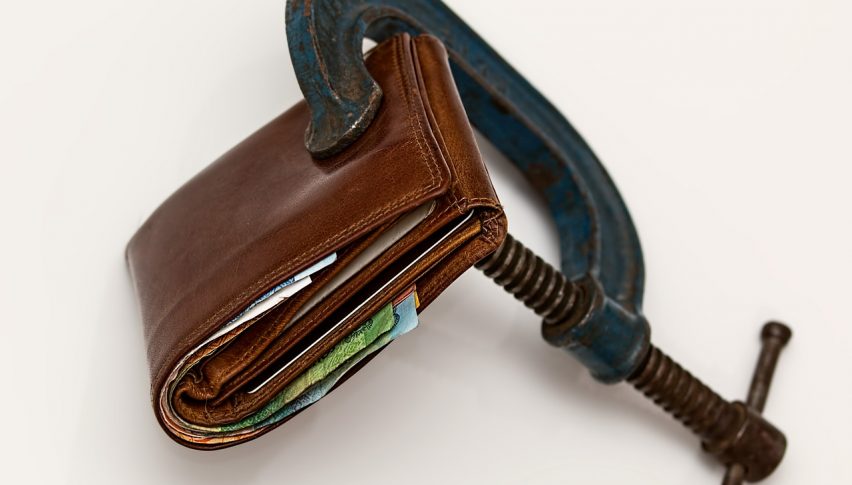 A Tight Range Is The Order Of The Day For The USD/CHF.

It has been a modest open to the forex trading week, with limited ranges setting up across the majors. The tightest may be found in the Swissy as the pair continues to trade between .9900 and 1.0000. For the time being, the USD/CHF is hanging in intermediate-term bullish territory just above the .9925 quarter-handle.

This week’s fundamentals will be dominated by the United States Federal Reserve. Aside from several speaking engagements scheduled for Chairman Jerome Powell, Wednesday brings release of September’s FOMC Minutes. This will be an important disclosure as a growing policy divide has emerged among FED members.

Until then, we may be in for some slow trading on the forex. Today’s action in the USD/CHF is an example of such conditions, with the pair only posting a 30 pip range thus far.

From a technical perspective, the USD/CHF is tightening just above the .9900. Although safe-havens have shown periodic strength over the past two weeks, the Swissy is largely unchanged. For the moment, safe-haven investors are turning to gold and U.S. government bonds as preferred shelters from growing uncertainty.

Here are a few levels to keep an eye on for the near future:

Overview: At this point, a near-term bullish bias toward the USD/CHF is warranted. However, that may be soon to change. A negative close beneath the Daily SMA and Bollinger MP may set this market up for a run at monthly lows.

Ultimately, the Swissy is in heavy consolidation. It will likely take a bold comment from Jerome Powell or Wednesday’s FOMC Minutes to move the needle from the .9900-1.0000 area.