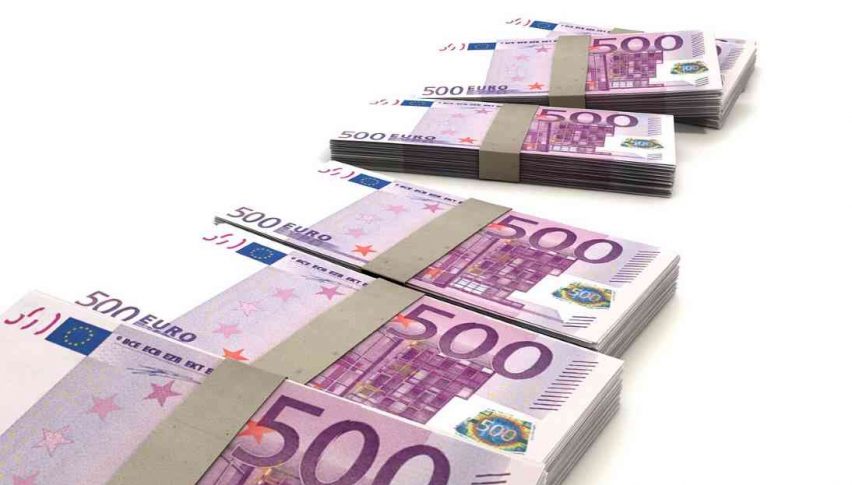 The Greenback Is On Fire To Open February.

The EUR/USD is putting together a bullish session, featuring a breakout above two daily resistance levels. Rates are back above the 1.1000 handle and appear poised to drive higher. After the ECB Meeting Accounts and U.S. CPI numbers became public earlier today, the EUR/USD posted a modest pullback. Now, it appears that traders have digested the news and rates are on the move north.

This morning’s ECB Meeting Accounts showed that there was strong opposition to last month’s monetary easing package. Subsequently, the notion of a challenge to further Eurozone QE has many currency traders piling on to the long side of the Euro. Factor in today’s weak U.S. CPI figures and the EUR/USD has maintained a 50+ pip session gain.

The bullish breakout in the EUR/USD has rendered a five-day consolidation pattern moot. Now that the restrictor plates are off, this pair has the potential to test September’s High (1.1109).

Bottom Line: For the immediate future, the key level for the EUR/USD is 1.1058. In the event we see a hard test of this area, a shorting opportunity may set up by the weekend. Until elected, I will have sell orders in queue from 1.1052. With an initial stop at 1.1087, this trade produces 35 pips on a static 1:1 risk vs reward ratio.

At the very least, the end-of-week forex action should be lively. Several economic events have the potential to shake up valuations, headlined by Germany’s CPI and ECB President Draghi’s speech. Friday’s U.S. session features the Michigan Consumer Sentiment Index, which may drive considerable participation and volatility to the Greenback.