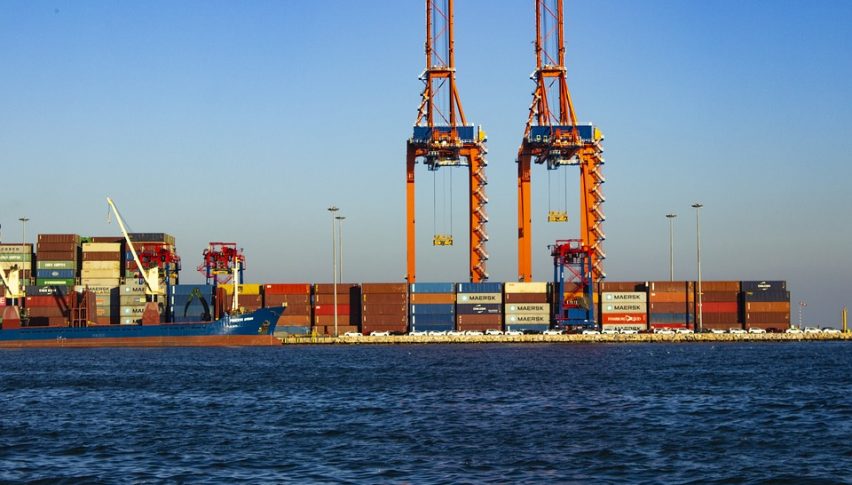 According to data released by the Federal Statistics Office, German exports declined by 1.8% MoM in August even as imports climbed 0.5% higher during this period. This was the steepest decline in exports since April, coming in weaker than economists’ expectations which were for a 1% decline in exports and a 0.2% decline in imports.

This news does not bode well the German economy which is heavily reliant on its manufacturing sector and trade. The risks of a recession in the economy continue to climb higher with the release of disappointing economic data. Earlier this week, German industrial orders had also shown a sharp decline during the month of August on the back of weakening domestic demand.

The Euro Pops on ECB Statement
9 hours ago