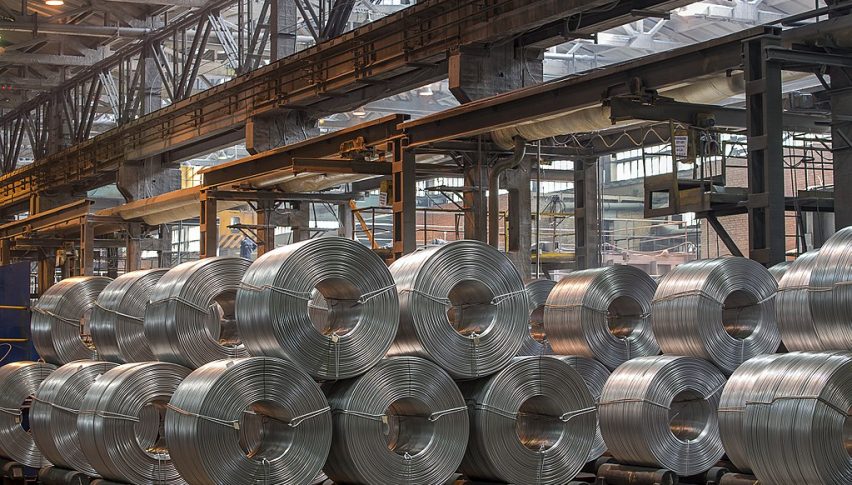 Data released by the Cabinet Office reveals that core machinery orders in Japan declined for the second straight month in August on account of the escalating US-China trade war and the slowdown in global economic growth. Japan’s core orders fell 2.4% lower in August vs. the 6.6% decline seen in July and 2.5% fall expected.

Although a very volatile data, core machinery orders is a key indicator which gives a picture of capital spending plans for the next six to nine months. Core orders excluding ships and electricity fell 14.5% lower YoY in August. This is the steepest yearly decline seen since November 2014.

The business outlook among Japanese companies also seems bleaker, especially in the manufacturing sector. According to the recent Reuters Tankan survey, business sentiment index for the manufacturing sector is expected to climb to -5 in October from -7 in September, but still remains in the negative territory indicating pessimism. On the positive side, the business sentiment among Japanese services sector is expected to rise to +25 in October from +19 in the previous month, mostly boosted by the rush among consumers to beat the sales tax hike which was implemented starting from October 1.