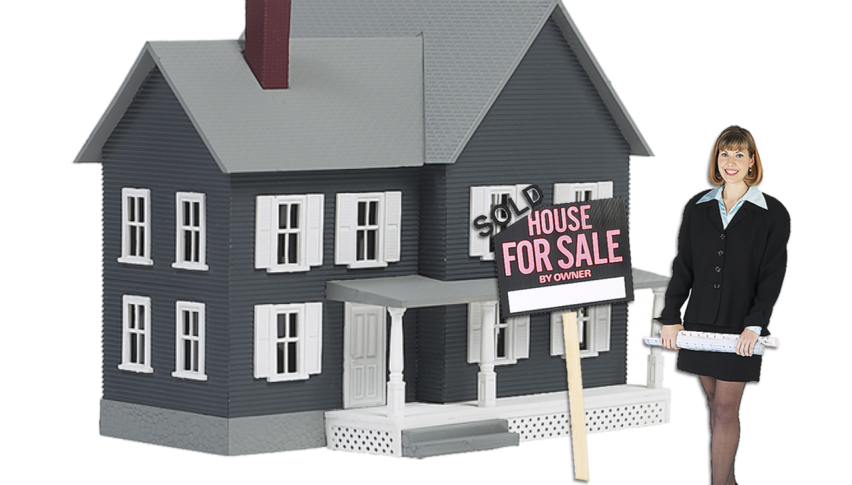 RICS’s headline house price index rose to -2 in September from -4 in August, touching a three–month high. The figure also beat economists’ expectations which were for a reading of -7. According to RICS, the figure reflects a stagnation in national house price inflation as consumers avoid making important purchase and sell decisions on houses unless further clarity on Brexit emerges.

The survey also reveals that members expect house prices to decline further over the next three months and then strengthening again next year after Brexit is completed. The survey findings align with Halifax’s recent data release that reveals an average house price inflation of 1.1% till September this year. According to Halifax, this has been the weakest rise in house prices seen in over six years.