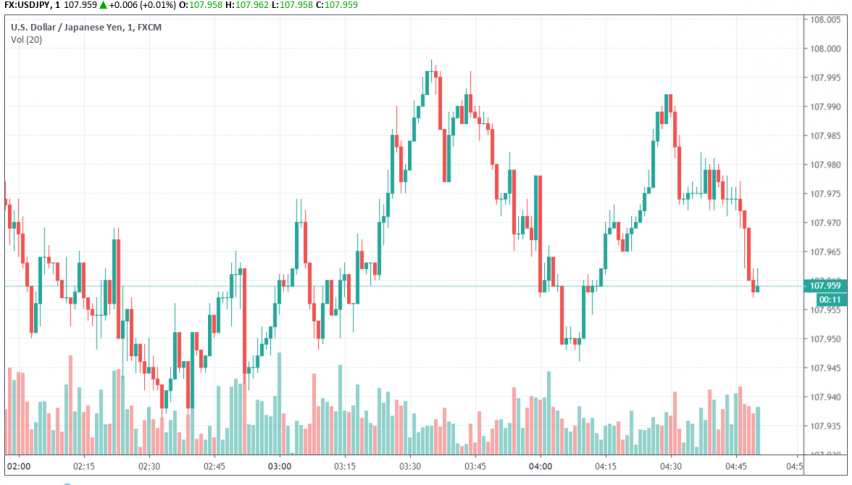 The Japanese yen has weakened against the US dollar on Friday as the market sentiment improves over rising optimism for a breakthrough in the ongoing US-China trade talks. At the time of writing, USD/JPY is trading around 107.95.

Hopes have once again risen that the discussions will bear fruit and that the US and China will be able to resolve at least some of their differences and progress towards a trade deal. This has not only reduced the appeal for safe haven in global markets but has also caused the US dollar to weaken, driving additional bearishness in USD/JPY.

After the first day of high-level discussions between US-China trade teams, US President Donald Trump stated that the negotiations had gone very well. Trump is expected to meet with Chinese Vice Premier Liu He at the White House later today, giving markets hope for a possible interim trade deal to be announced.