Trouble Ahead for the Japanese Economy? - Forex News by FX Leaders

Trouble Ahead for the Japanese Economy?

Japan could see its core CPI decline to a two-year low in September, according to a recent Reuters poll. Core CPI, excluding fresh foods but including oil products costs, is expected to come in at +0.3% YoY in September, lower than the +0.5% reading in August. This is the lowest reading for Japan’s core CPI since April 2017.

The Japanese economy has been suffering on account of the ongoing US-China trade war as China is one Japan’s leading trade partners. Despite sluggish exports, the Japanese economy had remained supported by strong domestic demand in recent months. However, a decline in inflation reveals a possible weakening in demand among Japanese consumers, which could spell trouble for the economy.

What’s even more worrying for Japan is that a majority of companies expect the recent sales tax hike to further hurt the economy. According to another Reuters poll, around 69% of companies anticipate the sales tax hike from 8% to 10% to not only put an end to the expansionary phase of the Japanese economy but also push it towards a recession in the months ahead. 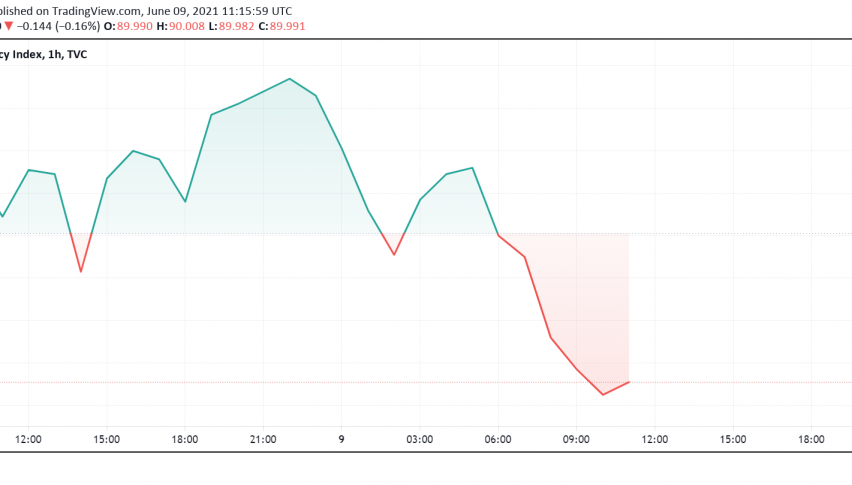