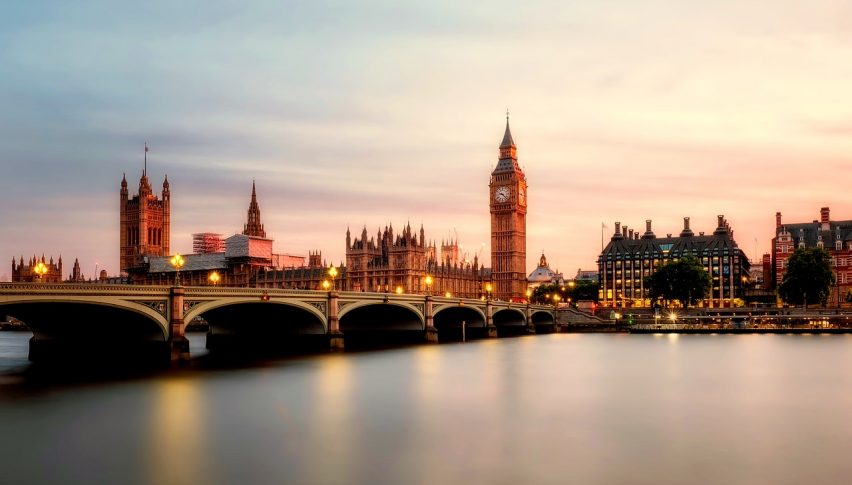 Forex Signals Brief for Oct 17: Retail Sales and Brexit Talks for the Pound

It’s been a huge week in the UK, with a ton of data hitting the wires and the back and forth of Brexit negotiations.

Yesterday, the headlines were coming thick and fast with many suggesting that a deal between the Euro and UK was close and the two parties were on the same page. Of course, those rumours were quickly denied, but given the trajectory of the GBP/USD, it is fair to say that progress is being made.

At the same time, we have more data coming out today, this time focused on retail sales. This has been an interesting number as well in recent times, with some large jumps surrounding the original Brexit deadline.

This time, we might not see such a strong response, but the expectation is for a small month-on-month increase of 0.1%.

We already saw UK CPI come in a little soft and comments from BOE’s Carney that he doesn’t expect significant changes in their monetary policy position at this time. But it could very well be another busy session for the Pound.

The FX Leaders Team had a quiet day with 1 win from 2 signals.

The GBP/USD has continued to be bullish in recent days, spurred by Brexit talks and against the trend of some weak data. Given that price is now above the 1.2800 mark, a hold of that level is clearly bullish.

GOLD has really been just rotating around the $1500 level, but for now, is beneath that key point. As a result, we are short and remain short-term bearish here looking for some more weakness to come into this one.

BTC finally broken through the $8,000 level which will now likely open the door for a test of the lows.

We’ve been writing about this move all week long after price failed to push through the $8,500-600 resistance level.

Now we will be waiting on that test of $7,800. That is a strong support level to date as it has held three times already.

So that will likely be the trade to watch going forward. A break of that mark will lead to another leg lower into $7,000, while a hold could see price rally all the way back to the top of this current range. $7,800 is really the key to the price action at the moment.