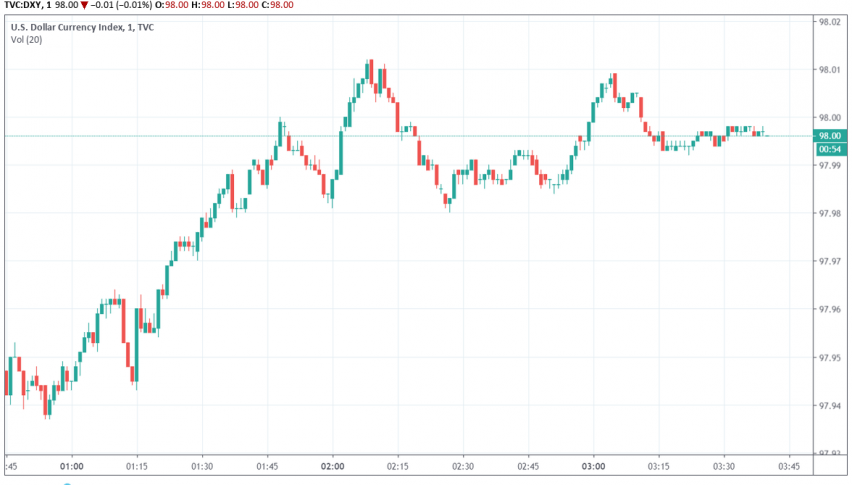 The US dollar is trading weaker against most of its peers following the release of a weaker than expected retail sales figure for September. At the time of writing, the US dollar index DXY is trading at around 98.00.

US retail sales contracted for the first time since February this year during the month of September, giving rise to worries of a recession in the US economy on account of the ongoing trade tensions. The unexpected decline in retail sales has reignited the possibility of yet another rate cut by the Fed in its upcoming meeting later this month.

The US dollar is also trading under pressure as markets wait for concrete progress on the US-China Phase 1 trade deal which was announced last week. While negotiations are reportedly underway, China still has some concerns that it would like addressed in another meeting, and markets are worried if the interim trade deal could possibly face hiccups as a result.

US Dollar's Safe Haven Appeal to Strengthen in Next Six Months: Reuters Poll
19 hours ago