Facebook Libra to Consist of a Series of Currency-Pegged Stablecoins? - Forex News by FX Leaders 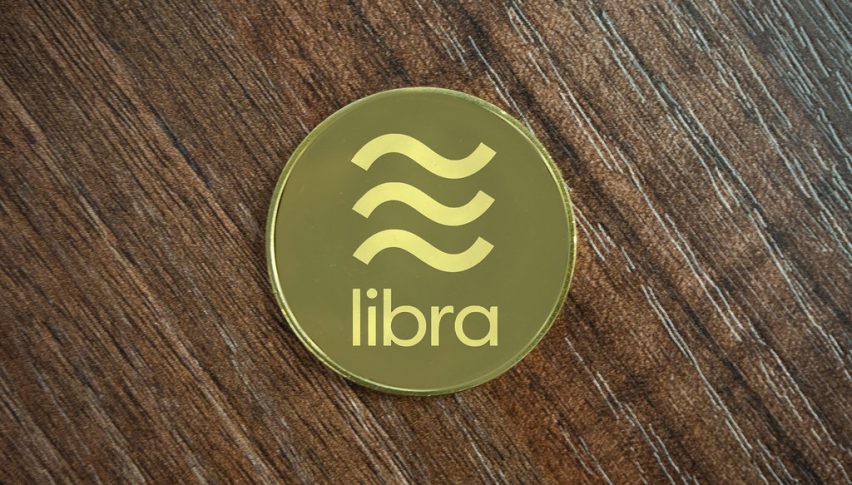 Facebook Libra to Consist of a Series of Currency-Pegged Stablecoins?

This proposal was put forth by David Marcus, Head of Calibra, at a banking seminar on Sunday, adding, “We could definitely approach this with having a multitude of stablecoins that represent national currencies in a tokenized digital form.”

Facebook’s ambitious plans to launch its own digital currency Libra to enable its users to manage cross-border payment have run into significant roadblocks after regulatory authorities around the world raised concerns about privacy and security. The resulting increased scrutiny has caused a number of leading companies to exit the Libra Association over the past few days.

Despite these latest developments, Marcus maintains his optimism in the belief that Facebook Libra could launch as per the original schedule by June 2020. Marcus insists that the association will only proceed with the launch after all concerns have been addressed and the digital currency received all necessary approval from regulatory authorities.

Is Price the Only Thing To Halve in Bitcoin This Week?
3 weeks ago 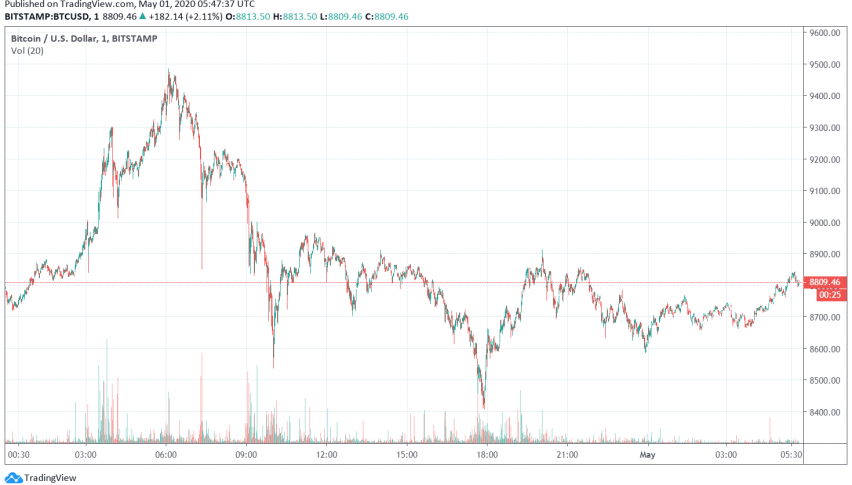 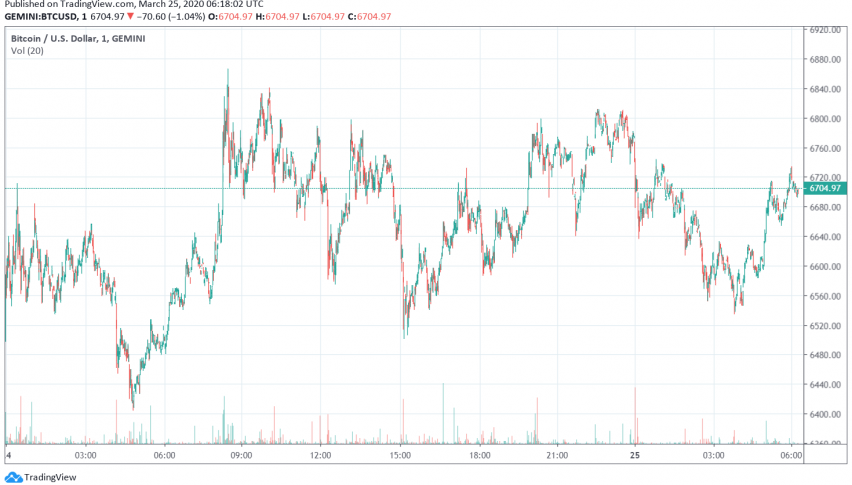 Bitcoin, Other Cryptocurrencies Gain Even as Stock Markets Trade Under Pressure
2 months ago
Comments