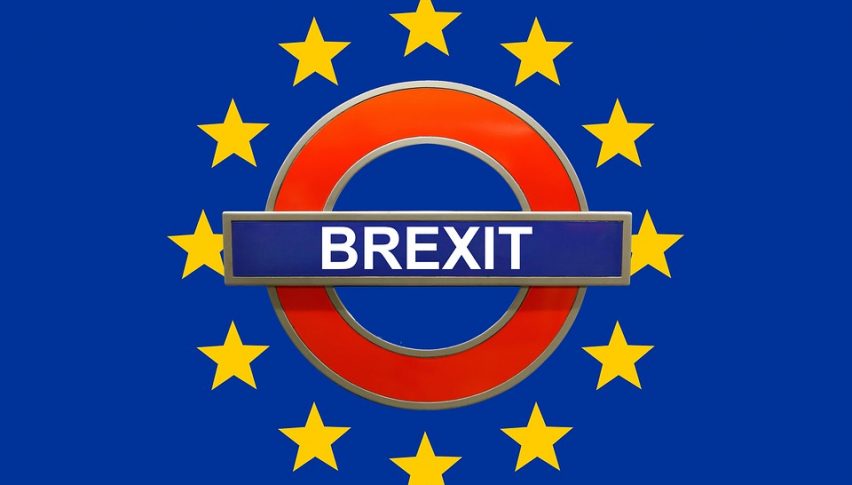 Brexit keeps moving the GBP around

The greenback bounced off to recover losses it made earlier on Monday following the Brexit negotiations. The Canadian dollar recovered in the hours before the results of the general elections, which are anticipated to be tight for Justin Trudeau.

Prime Minister Justin Trudeau is on the way to defend a second term, however, he is expected to head a minority government. These elections are expected to be one of the closest ever contested elections in Canada’s history. The final results are still not out. However, the Conservative Party of Canada and the Liberal Party of Canada are fighting neck to neck. 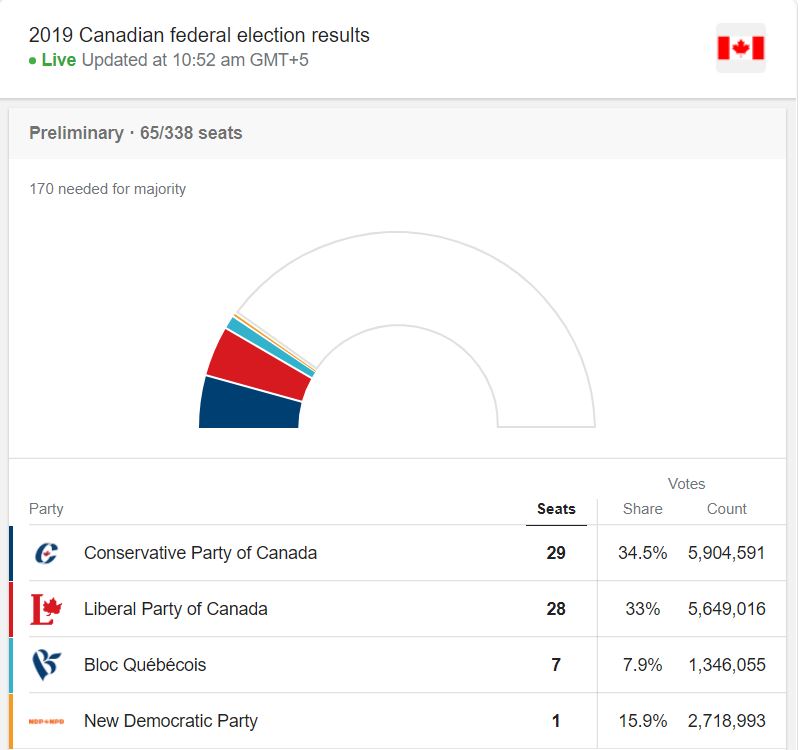 Indications that the US and China were progressing in attempts to settle their trade conflict helped both the dollar and trade-exposed Asian currencies on Tuesday. Besides Canadian elections, the focus also stays on the UK Parliament’s Brexit vote. Let’s take an in-depth look.

Statistics Canada is due to the release of retail sales figures at 12:30 GMT. As per economists forecast, the data is anticipated to show a 0.0% growth versus -0.1% drop during the previous month.

For newbies, retail sales show a change in the total value of sales at the retail level, excluding automobiles.

On the other hand, retail sales are expected to be neutral, showing a growth rate of 0.4% vs. 0.4% beforehand. Canadian election results may overshadow the data.

The UK Parliament will vote on the European Union Withdrawal Agreement Bill. Today’s Brexit vote could present a flash of certainty, at least on this one point, before the UK drops into the murk of real trade agreements. But on all other aspects, the risk continues to be clouded.

The British PM Boris Johnson will get to know later in the evening whether he has any possibility of passing his Brexit agreement through Parliament, and if he can do so before the October 31 deadline.

Having been rejected twice, Johnson has preceded the Withdrawal Agreement Bill, which would execute the agreement in law, and intends to urge Parliament to vote for it at a breakneck velocity.

The result will likely be projected before the official count is announced, based on early vote counts. A simple majority is needed to pass the bill.

The National Association of Realtors will be releasing data on existing home sales. It’s a leading indicator of economic health because the sale of a home triggers a wide-reaching ripple effect. For example, renovations are done by the new owners, the financing bank sells a mortgage, and brokers are paid to execute the transaction.

September data is expected to report 5.45M figures versus 5.49M, which is slightly lower than the previous one. Anyhow, the market may not react on this release as the major focus continues to remain the UK parliamentary vote.