Borrowings for Capital Spending Rises Among US Companies in September: ELFA - Forex News by FX Leaders 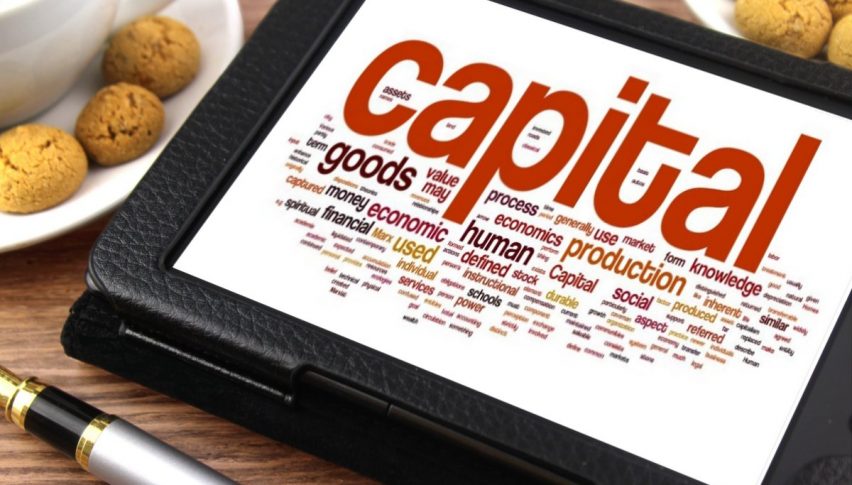 Borrowings for Capital Spending Rises Among US Companies in September: ELFA

According to data released by the Equipment Leasing and Finance Association (ELFA), US companies’ borrowing for spending on capital investment climbed 18% higher YoY in September to $10 billion. In a positive development reflecting an improvement in business confidence, companies signed up for more loans, leases and lines of credit during the previous month despite the trade dispute with China.

Borrowings in September came in 9% higher than in August, however total credit approvals came in at 76.3% during September, slightly lower than the 76.6% in the previous month. The key indicator of borrowings released by ELFA complements the US Commerce Department’s durable goods orders report, which is due for release in a few days.

ELFA’s non-profit affiliate Equipment Leasing & Finance Foundation has also released its business confidence readings. The business confidence index has slipped to 51.4 in October from 54.7 in September, but remains above the 50-threshold, indicating expansion and optimism among respondents. 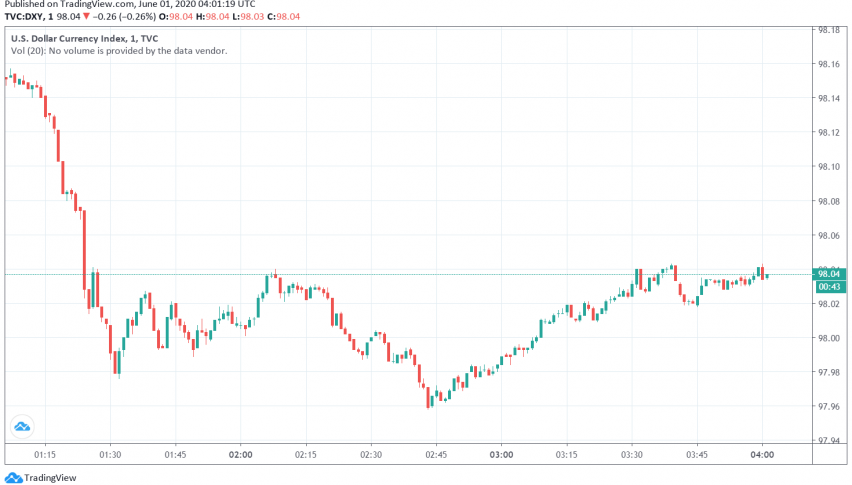