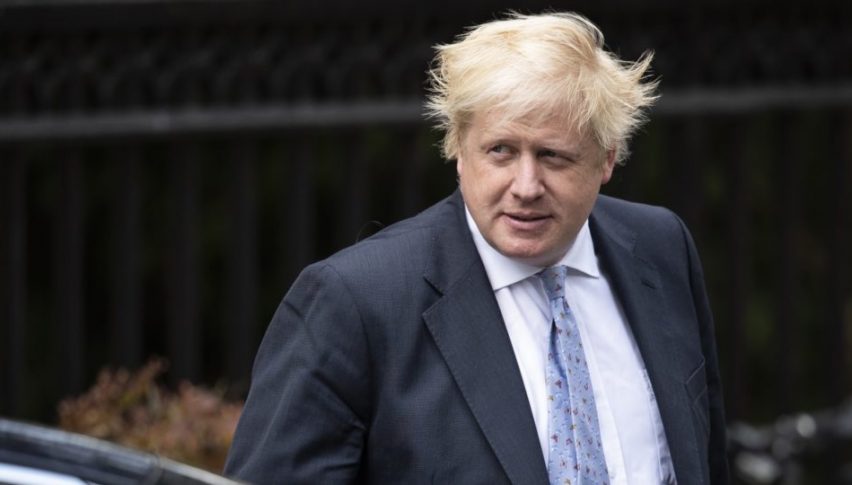 Boris Johnson Is Calling For A December 12 General Election In Return For Brexit Delay.

A bit earlier today, U.K. P.M. Boris Johnson officially called for a December 12 general election. In a proposal to Parliament, Johnson offered MPs more time to study his Brexit deal in return for the December 12 election date. At this point, it is unclear if Parliament will go along with the swap. Regardless, it is difficult to see a compromise come from Labour leader Jeremy Corbyn, as previous talk of a snap election has been hotly contested.

The announcement from Boris Johnson brought swift selling to the GBP/USD. However, rates remain in bullish territory above several key downside support levels. Let’s dig into the daily technicals and break down which way this market may be heading.

For more than three years, the Brexit process has been the supreme ruler of the pound Sterling. Today was no different, with the call for a December 12 election driving swift action to the market.

Here are the levels to watch as we roll into late-week trade:

Bottom Line: The bullish trend in the GBP/USD remains intact and valid. In the event that Parliament decides to go along with Johnson’s offer, then an immediate correction may be in the offing. Above all else, a snap election will bring more uncertainty to U.K. politics and the Brexit process. This will likely hinder the GBP, at least in the short-run.

With the bullish trend alive and well for the GBP/USD, buying a dip isn’t a bad way to play the action. As long as 1.3008 remains the short-term high water mark for this market, I will have buy orders queued up from 1.2706. With an initial stop at 1.2673, this trade returns 33 pips on a standard 1:1 risk vs reward ratio.