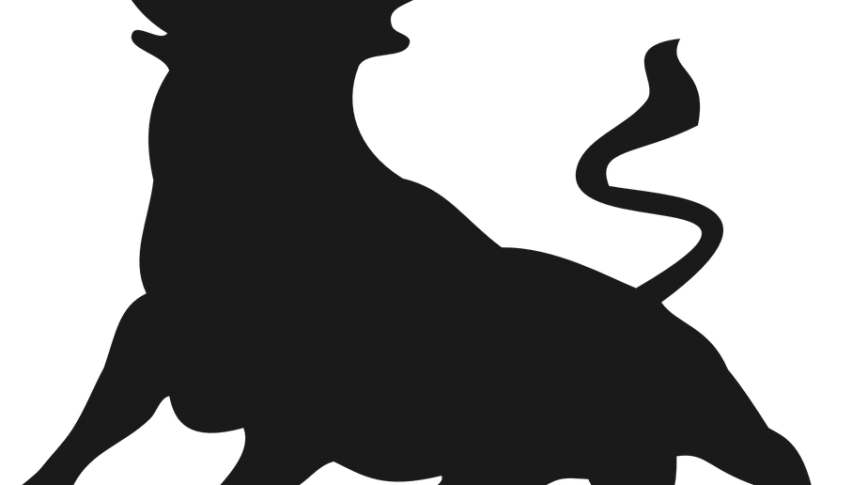 European stock markets look poised to open on a bullish note following reports that Trump may consider delaying tariffs on EU cars and auto parts. The deadline for the previous extension on his decision is due to expire this week, and EU officials have expressed belief that Trump could announce yet another delay in the coming days.

In the Asian session earlier today, stock markets had a mixed trading session over escalating violence in Hong Kong protests. Meanwhile, the lack of positive developments on US-China trade talks also kept up the pressure on Asian stock markets on Tuesday.

The market focus stays squarely on US-China trade negotiations as markets wait for updates on when the interim trade deal could be signed between the US and China, diffusing at least some of the trade tensions that have raged on for more than a year now. Last week, officials had agreed to rollback some tariffs on each other’s imports, a plan that was promptly rejected by Trump shortly after it was announced.

Meanwhile, the sentiment in the European stock markets could also turn positive on account of latest political developments in Britain. On Monday, Brexit Party’s leader Nigel Farage announced that his party would only field candidates against anti-Brexit parties, lending some support to the ruling Conservative Party and diminishing concerns of a possible hung Parliament after the December 12 general elections. 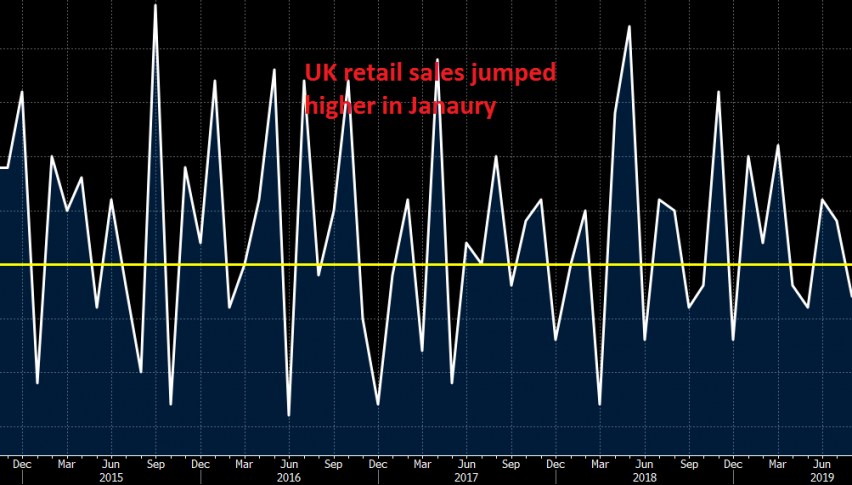 GBP/USD Continues the Tumble, Despite a Solid Retail Sales Report for January
4 hours ago 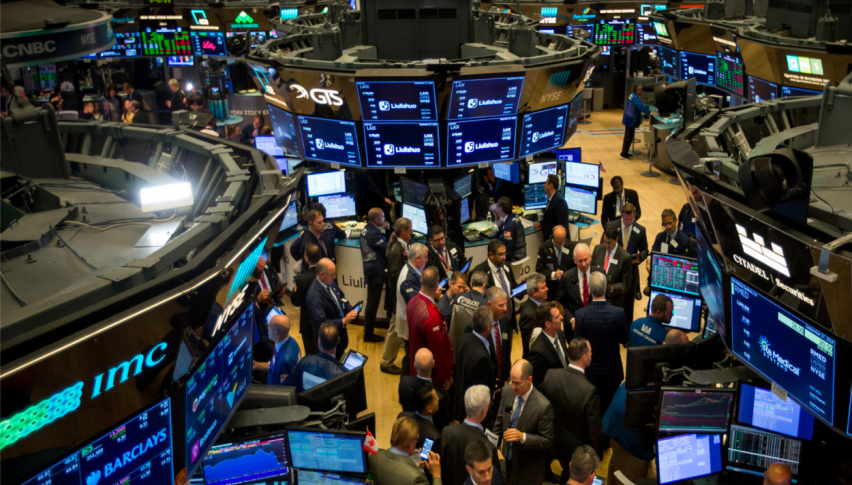