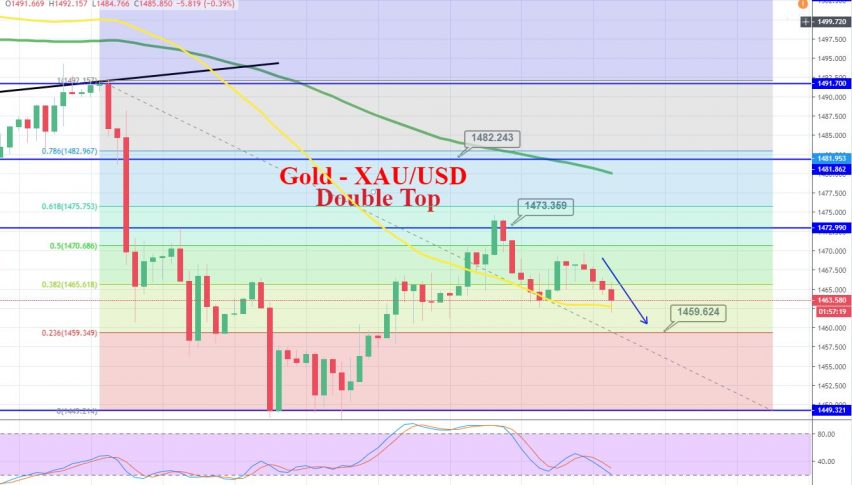 The safe-haven-metal prices dropped due to the hopes of the trade deal between the United States and China. Gold started to decline late last week after a pair of high-ranking US officials said that both nations were close to an agreement.
Chinese state media Xinhua reported that Chinese Vice Premier Liu He discussed a partial deal with US Treasury Secretary Steven Mnuchin and Trade Representative Robert Lighthizer in a phone call during the weekend.
Both sides had helpful discussions about “each other’s core concerns”, the article said. The USTR confirmed the call took place. Besides, the trade deal between the United States and China could provide another push to sell in gold. Traders have to consider how the United States and China relationship will move beyond the phase-one deal, which will likely be affected by the progress surrounding Hong Kong and Huaweu, and may leave an impact on gold prices.
Sentiment also improved today as China surprised markets by trimming the 7-day reverse repurchase agreements for the first time since 2015.
The People’s Bank of China cut the rates to 2.5% from 2.55% on Monday. The officials also added 180 billion yuan ($26 billion) of cash into the financial system through open market operations, helping to ease liquidity matters. 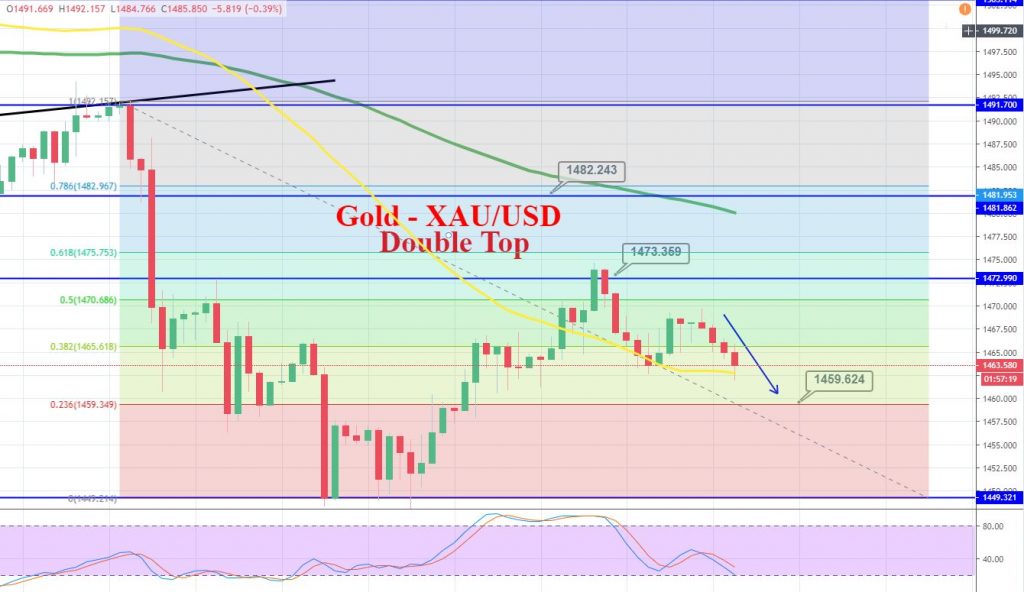 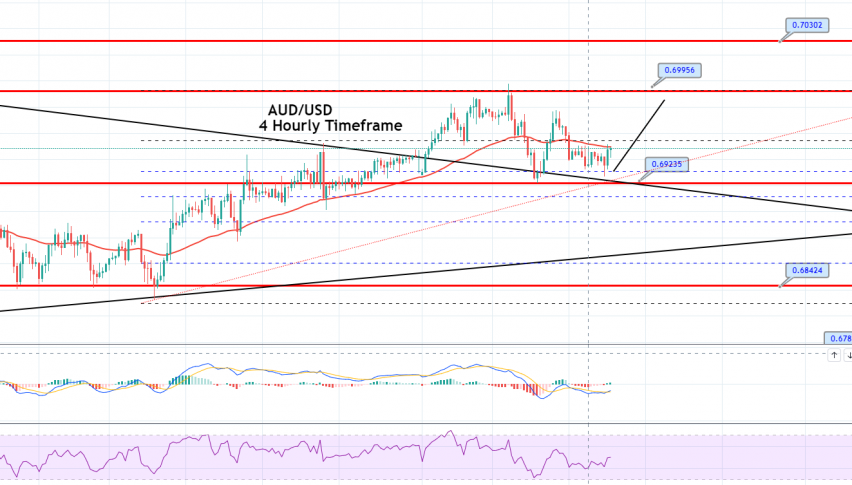