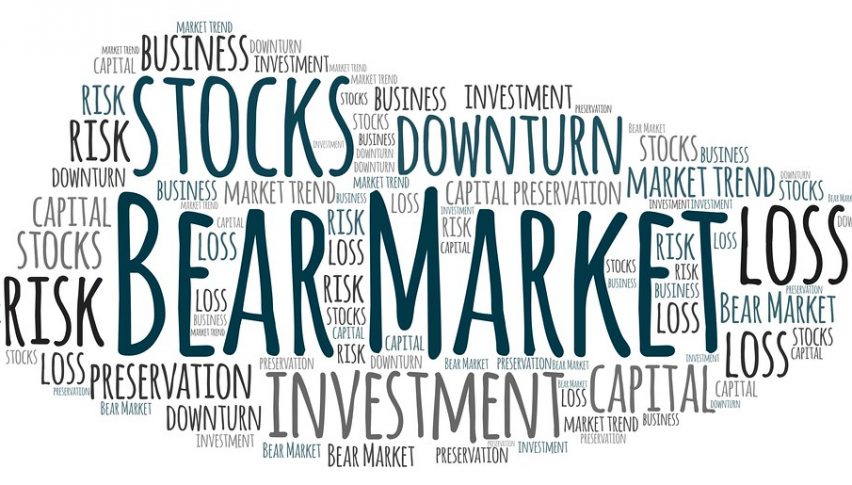 According to latest analysis by Refinitiv, corporate recession continues into the third quarter in the Eurozone. Companies listed in European stock markets are expected to see a 4.7% decline in Q3 earnings, the same level estimated a week ago.

The outlook has improved slightly since the end of October when earnings were expected to decline by 8.6% in the third quarter. However, this still makes it the third consecutive quarter of decline in earnings, keeping Eurozone in a corporate recession.

This is the worst decline in earnings seen in three years among European listed companies. Among the earnings reported so far, there has already been a 5.8% decline in profits. While earnings estimates remain constant since the previous week, Refinitiv has trimmed down revenue estimates. Q3 revenues are expected to climb 1.4% higher according to latest estimates vs. 1.5% gain forecast during the previous week.