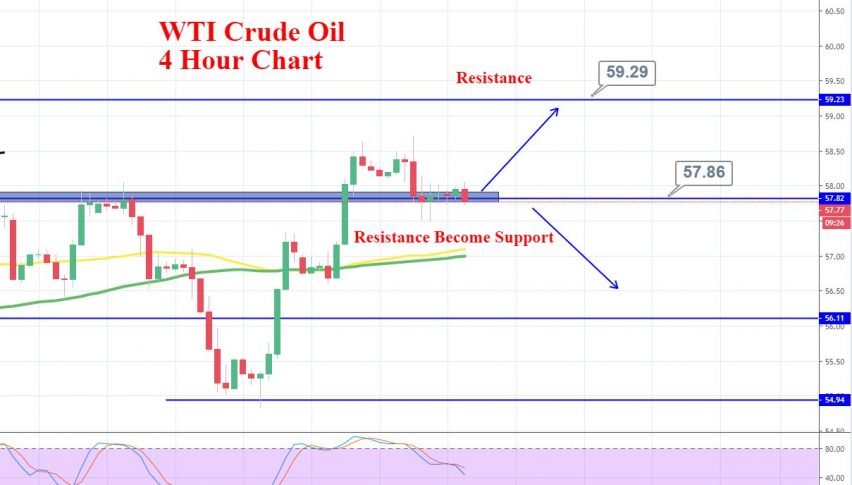 WTI crude oil prices are flashing green mainly due to positive comments from the United States during the weekend which renewed hopes in the global market that the United States and China will likely sign soon an impartial deal to reach on the positive outcome.

West Texas Intermediate (WTI) crude (CLc1) rose 18 cents, or 0.31% to $57.95 a barrel by 0626 GMT, having ended last week little changed after tracking ups and downs in the trade talks process between the United States and China.

As of now, the prices depend on the trade talks. It seems to be dominating the market action at the moment. This came a day after US President Donald Trump and Chinese President Xi Jinping showed a willingness to sign an initial trade deal and defuse a 16-month tariff war that has lowered global growth. Although Trump said that he was yet to decide whether he wanted to finalize a deal whereas Xi said he will not be afraid to take revenge when necessary.

A potential supply cut by OPEC+ of three months more till mid-2020 when they meet over December 5-6 may also push prices up. The Organization of the Petroleum Exporting Countries meet on December 5 at the headquarters in Vienna, followed by talks with a group of other oil producers, led by Russia, known as OPEC+.

Monday’s higher opening prices were driven by US national security adviser Robert O’Brien who said on Saturday that an initial trade agreement with China is still possible by the end of the year. The decisive move by China to protect intellectual property was also providing support for the trade talks. 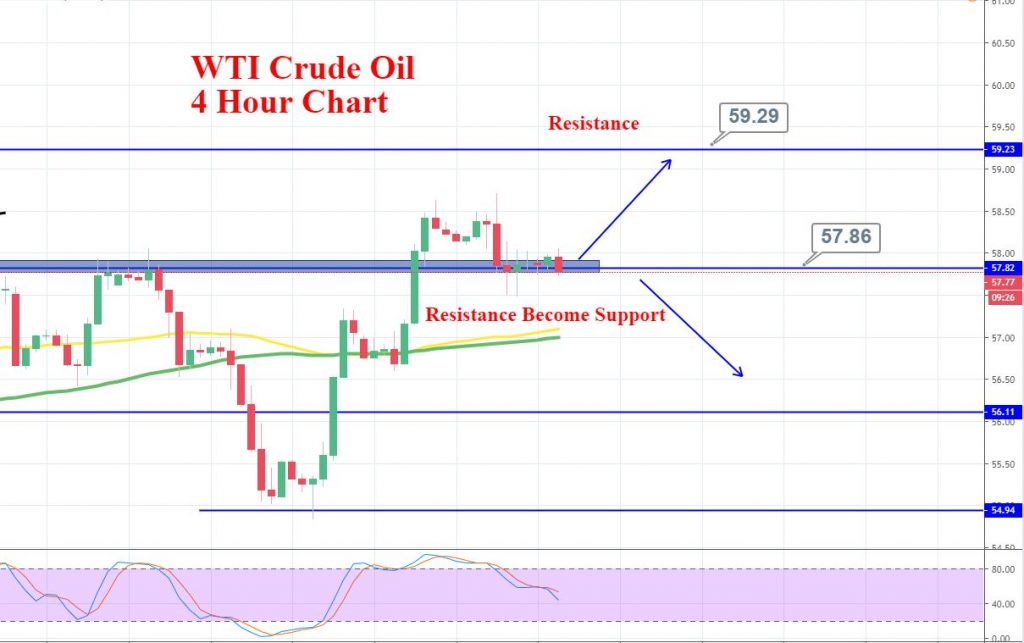 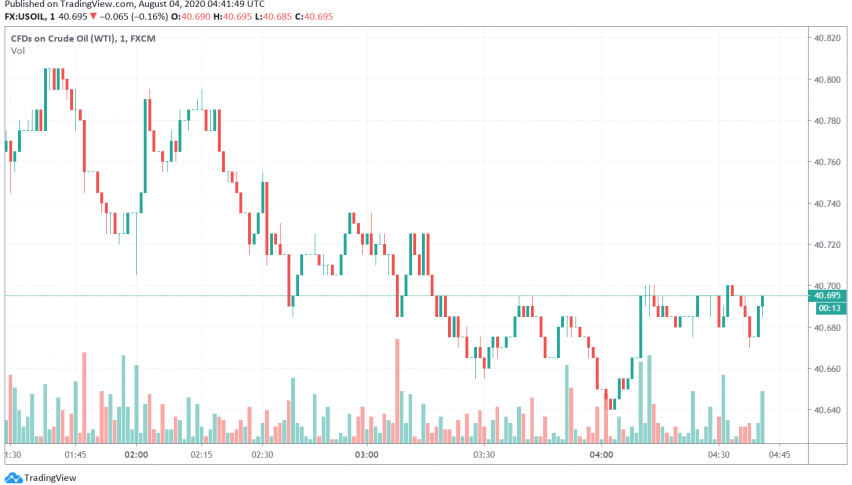 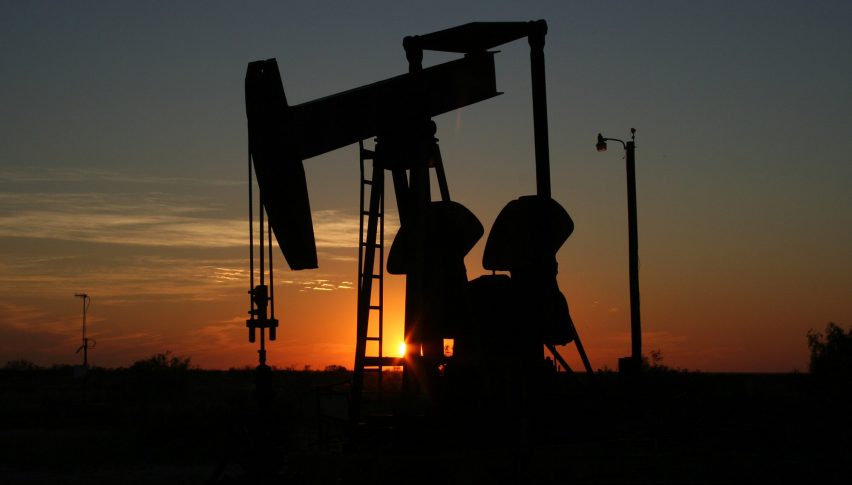