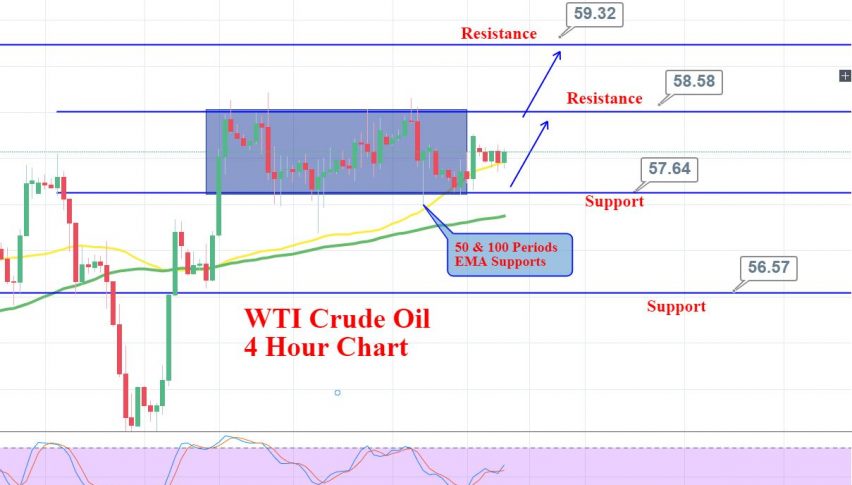 WTI crude oil prices dropped but are set for weekly gains because OPEC expects to extend production cuts in the meeting which is scheduled to happen later this week. Trading volume was decreased in the wake of the United States Thanksgiving Holiday.

A Bloomberg survey showed OPEC and its partners are expected to extend the current supply cut agreement. A deeper cut is unlikely, however, according to the study.

At the Sino-US trade front, anxieties escalated once again, mainly due to US President Donald Trump, who signed two bills that back anti-government protesters in Hong Kong into law. China repeated its criticism of the move and said it would take strong revenge in response, but no steps have been taken so far.

The report doubts the potential “phase one” trade deal between the two nations, which are the world’s biggest oil importers. Whereas the move is mostly symbolic at this stage, it complicated the trade talks progress and irritated Beijing. That could hurt the trade matters.

On the technical front, WTI crude oil is trading at 58.40, after testing the crucial support level of 57.65 level. The support is extended by bullish trendline as well as the violated resistance level, which is now working as a support for crude oil. 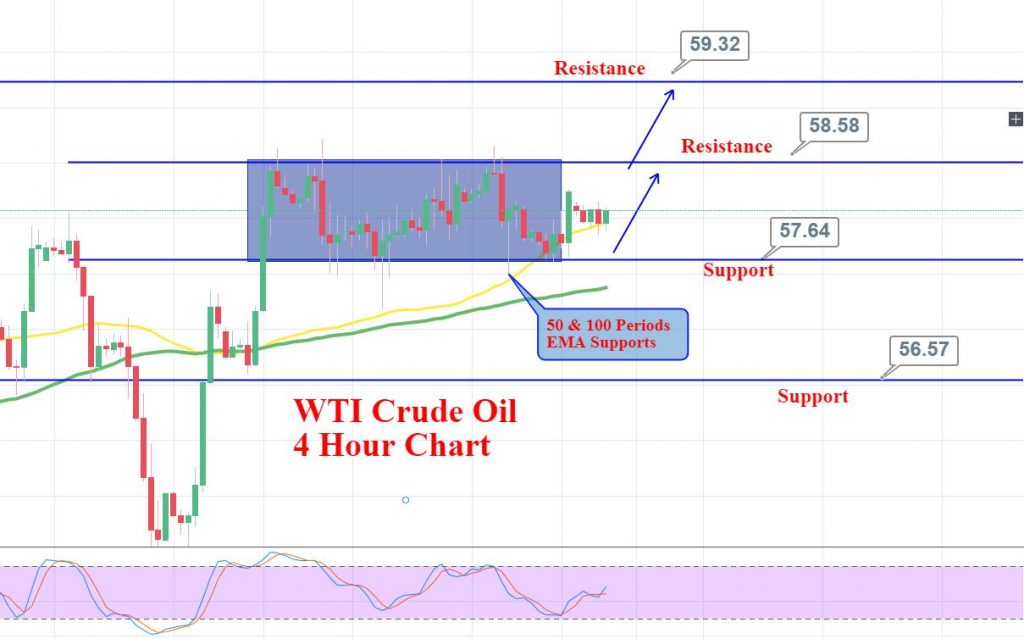