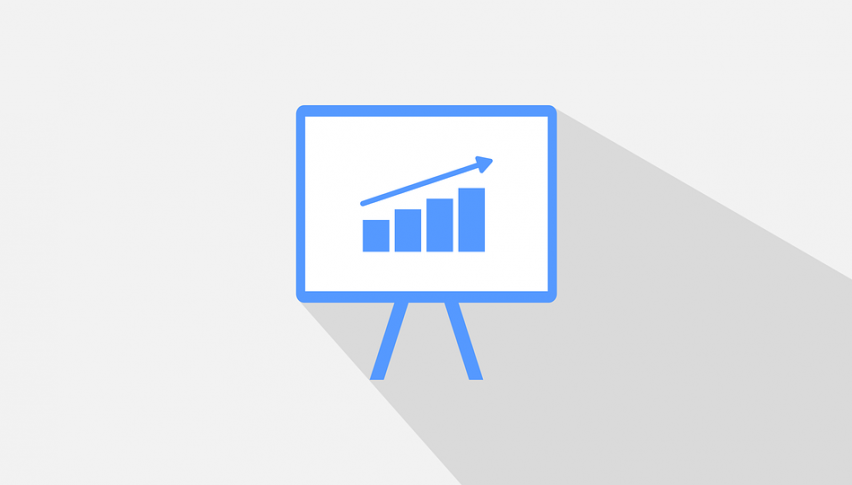 A recent survey by Thomson Reuters and INSEAD reveals a significant lift in the sentiment among Asian businesses. The Thomson Reuters/INSEAD Asian Business Sentiment Index soared 13 points higher to 71 in Q4 2019, the highest levels seen in 18 months.

A figure above 50 denotes optimism among businesses and this figure has lifted up from a near 10-year low touched in the previous quarter, moving from neutral outlook. However, the uncertainty surrounding the trade war hasn’t completely vanished from the markets yet even though the US and China announced the phase one trade deal last week.

While business conditions and hopes have risen since the past quarter, the tensions could take a few years to recede completely. The IMF has already cautioned that global economic growth could slow to the lowest levels since the financial crisis a decade ago. 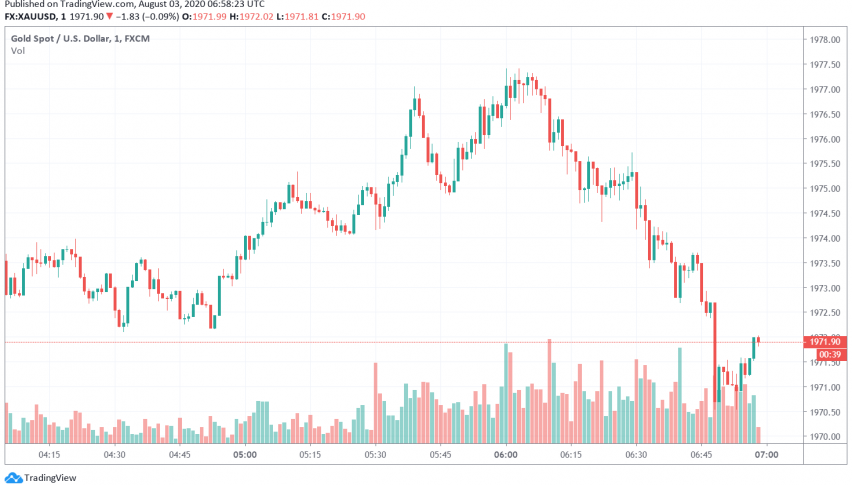 A Technical Look at the AUD/USD
1 week ago