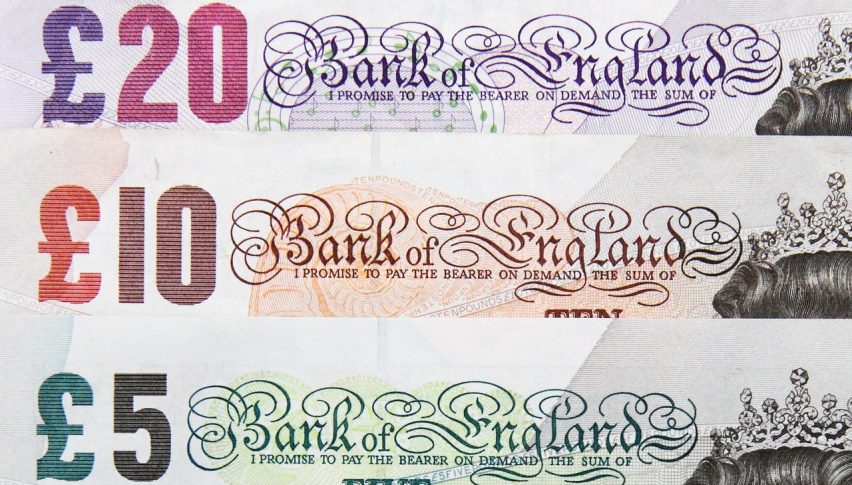 In Chicago, a member of FOMC Charles Evans spoke on Wednesday; he said that the labor market was now vibrant. According to him, the Federal Reserve has reached a point where it was pausing its policy. The economy was doing remarkably well in his view, and it was an excellent time to watch the macroeconomic data.

He added that Federal Reserve should be averaging 2% inflation and expected growth in employment with almost 100K jobs a month.

The GBP/USD trades near a one-week low ahead of the Bank of England policy decision later in the day. Economists are expecting no change in policy; however, traders are focused on how the BOE will react to risks postured by Britain’s fraught departure from the European Union.

The Office for National Statistics will be releasing retail sales data for the British economy. The figures show a change in the total value of inflation-adjusted sales at the retail level.

Considering a slight improvement in the UK inflation figures, we can expect an increase in retail sales as well. By the way, economists are expecting a surge of 0.3% vs. -0.1% beforehand. So it may keep GBP/USD supported today.

The Federal Reserve and the European Central Bank have already reduced rates, and now all eyes stay on the BoE. Businesses, investors, and officials have had a couple of fire-drill like approaches to Brexit.

After the traders absorbed the FOMC announcement and Powell’s press conference, its view of a December rate hike was inherently stable, as shown in the Fed funds futures.

The BOE is highly anticipated to keep the interest rates on hold at 0.75% vs. 0.75% beforehand. While the MPC official bank voting also remains steady at 0-2-7. Sterling may remain supported over the release of the news. Nevertheless, in case you see any change in voting figures as we experienced during the previous month, it will be surprising enough to shake the market up to 100 pips.

Lately, the US Philly Fed Manufacturing figures have improved much, placing as high as 21.8. For now, the figures are likely to drop from 10.4 vs. 8.1. It may put bearish pressure on the US dollar today.