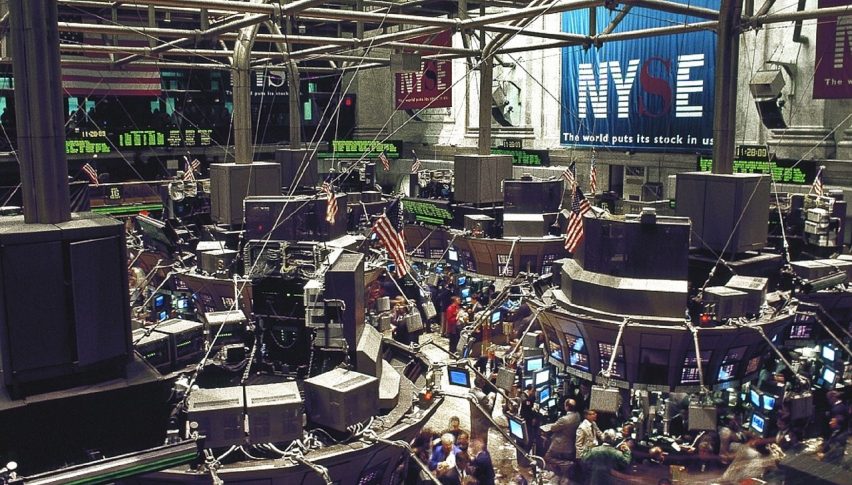 As we move towards the end of the trading week, US equity markets continue to run hot, with the trade-induced Santa rally keeping stocks at records highs.

As the SPX made yet another record close, there was some more significant news on the trade front that helped lift sentiment.

US Treasury Secretary Steven Mnuchin said an initial US-China trade deal would be signed in early January. Mnuchin said the deal was already down on paper and the two parties were just giving it a ‘scrub’.

The Dow and the NASDAQ also hit record high levels, with markets on their longest winning steak since January 2018.

It might be a shortened trading day for many countries, but there are still some key data points that need to be rolled out.

We get a look at both UK GDP and US GDP, which will make up the big top-tier data releases. US GDP is looking a fair bit more healthy at 2.1%, while the UK remains sluggish, barely above the 1.0% mark.

It’s been a huge week for both countries on the back of the Trump impeachment and trade deal in the US. While the UK has seen the fallout from the Brexit election and a host of top-tier data.

As we look to close out what will likely be the final day of real trading for the year, both the GBP/USD and Greenback, will be the two currencies to watch.

The FX Leaders Team finished with the one win in GOLD for the session.

The NZD/USD has been a wild ride if you followed our initial long entry. After a steep pullback, the signal survived and is now holding above 0.6600. It is closing in on the TP and is looking good at the moment.

The AUD/USD got a bit of a boost yesterday, with a strong jobs number, reducing the odds of a rate hike. We are long here as a result.

BTC has really seen a big jump in the last 24-48 after the failed push lower resulted in a huge whipsaw back above the $7,000 level.

Price really moved a long way jumping more than $1,000 and running all the way back to the $7,500 level, before the sellers stepped back in.

There is certainly a bit of dead cat bounce here for me at the moment and I will be looking to re-short any moves under that key $7,000 level.

Volume will be light in the next few weeks, so proceed with caution and moves might be exaggerated. 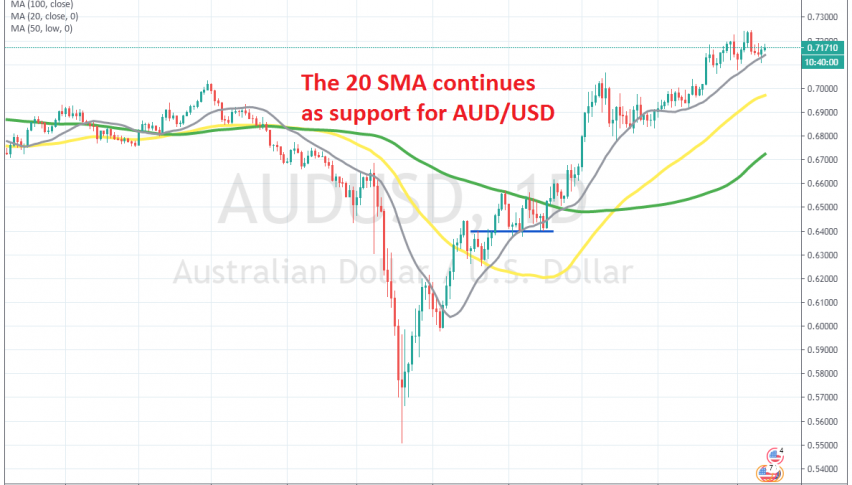 Forex Signals Brief for Aug 13: Markets On the Verge of Record Highs
1 day ago
Comments