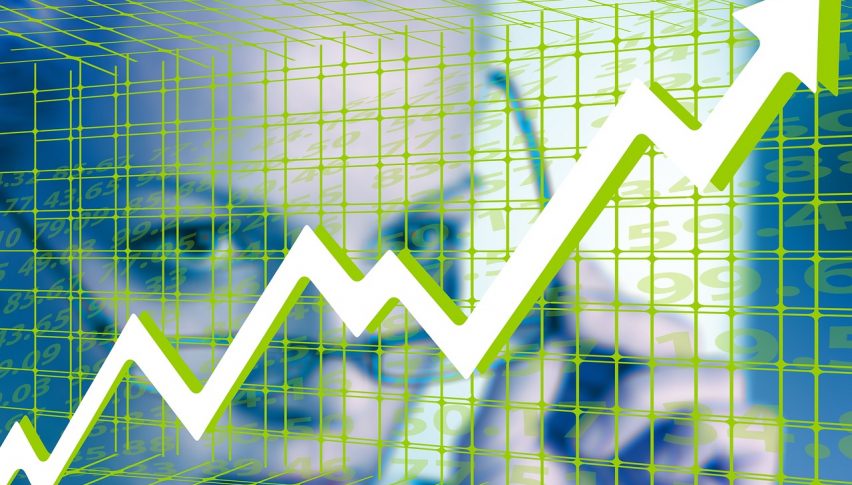 According to a recent survey by the Institute of Directors (IoD), business confidence among British companies has soared to the highest levels since the 2016 referendum in December. Business confidence has surged to +21% in December from -18% in the previous month, turning positive for the first time since early 2018.

Company directors polled expressed their optimism in PM Boris Johnson’s recent victory as it has increased the certainty surrounding Brexit, boosting their optimism towards drafting plans for investment, hiring and business expansion in the near future. The business confidence measure has languished in negative territory, indicating pessimism among companies, for over 18 months.

A higher proportion of company directors, especially from larger firms, have expressed greater optimism about economic prospects in the coming year, rising from 46% in December’s polls from the previous month’s figure of 26%. In addition, around 18% of company directors expect an increase in their business investments even as they feel their businesses will experience higher costs in the next 12 months. 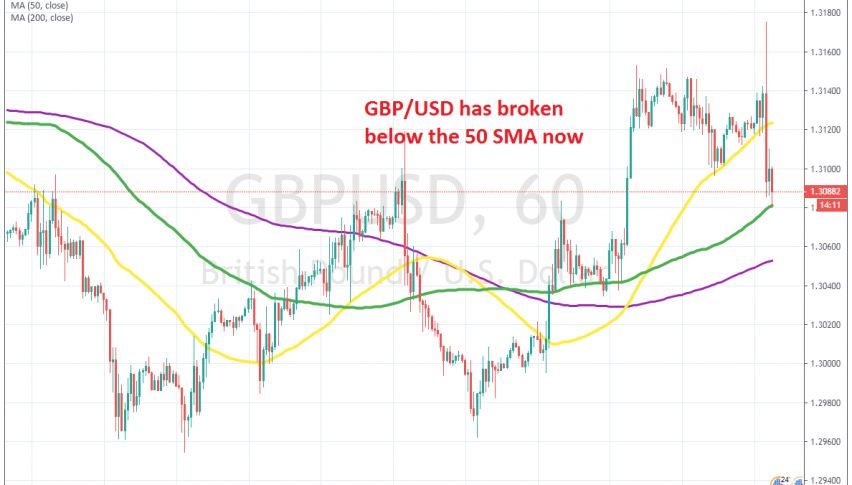 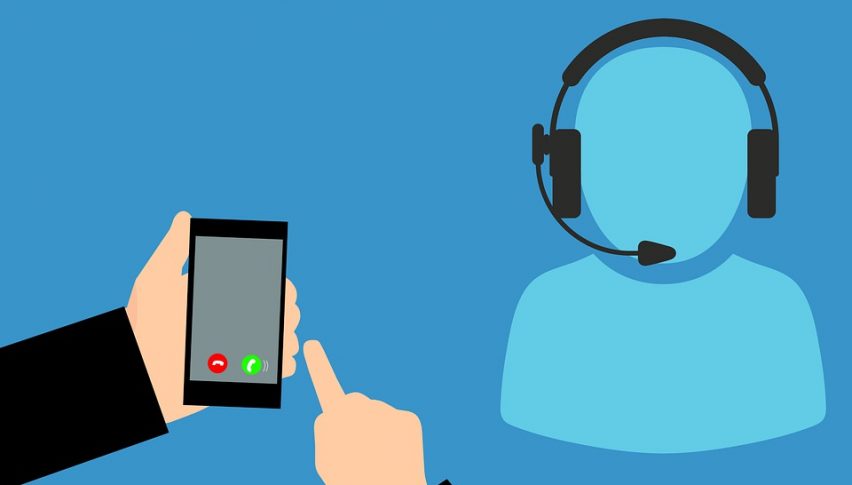 Customer Satisfaction Quality in the UK in a State of Decline: Institute of Customer Service
2 days ago
Comments