GBP/USD Back Above 1.30 Level After Brexit Bill Gets Cleared by Parliament - Forex News by FX Leaders 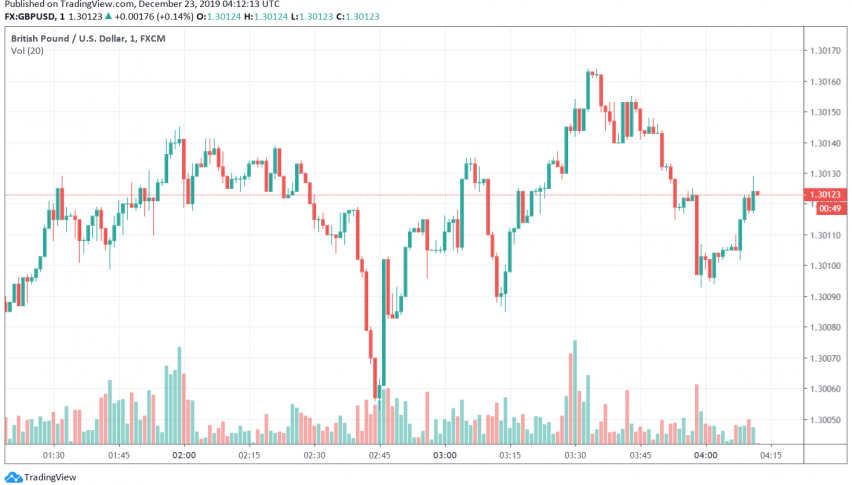 GBP/USD Back Above 1.30 Level After Brexit Bill Gets Cleared by Parliament

Early on Monday, the Pound is trading slightly bullish against the US dollar, cautiously optimistic after the Parliament voted on PM Johnson’s Brexit Bill late last week. At the time of writing, GBP/USD is back trading above the 1.30 level, at around 1.3

The latest version of the withdrawal agreement confirms Britain’s departure from the EU on January 31, 2020, leaving no more room for doubt or uncertainty about Brexit. However, it does also raise the possibility of a no-deal Brexit after Johnson maintains that the end of the transition period, December 31, 2020, will be treated as a hard deadline, leaving very little time for negotiating trade agreements with the EU and other nations.

There is some optimism in markets that Johnson could work out the bare details of a free trade agreement within this deadline while negotiations on further details could extend beyond 2020, ensuring that Britain leaves the Union with a trade deal in place. Johnson also remains confident that he will be able to finalize agreements with Britain’s trading partners before the end of this transition period. 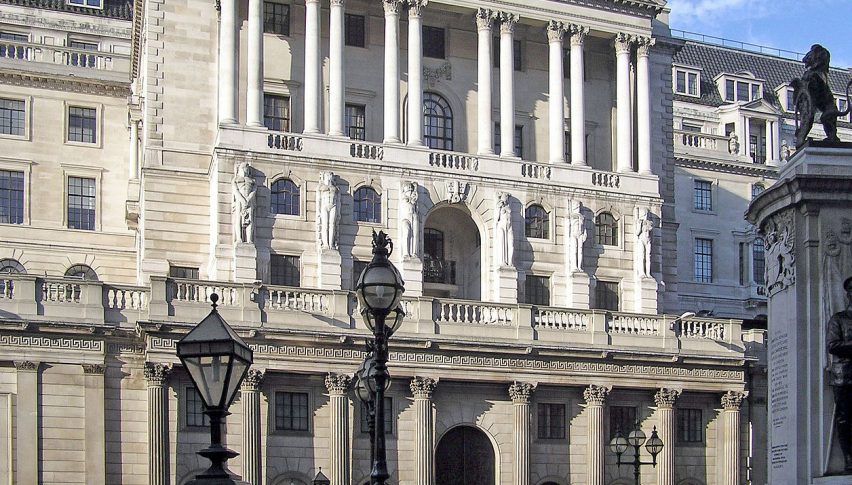 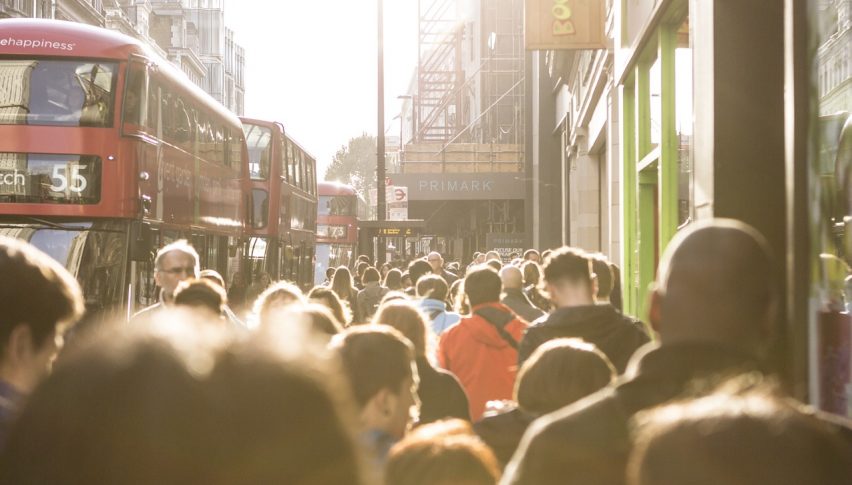 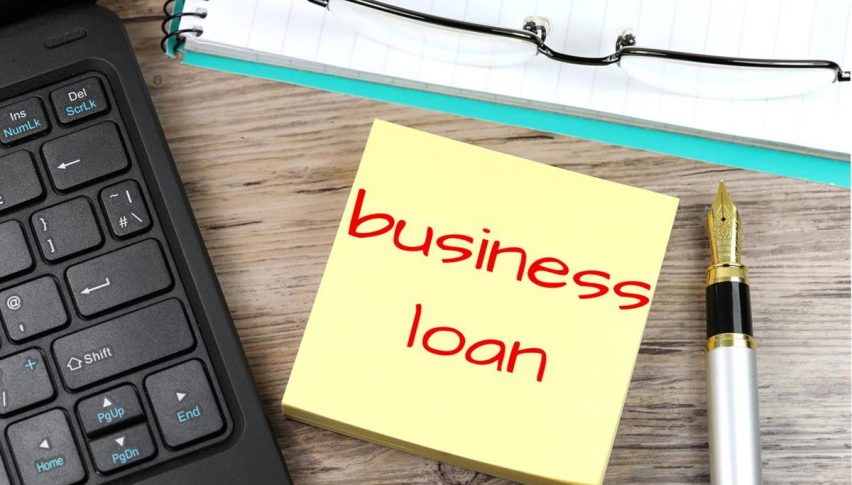