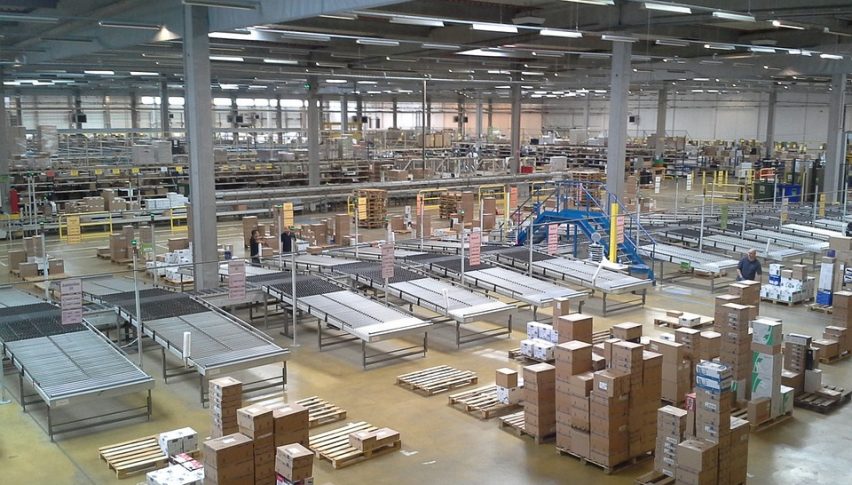 Factory activity in Ireland saw a slight contraction in December over decline in overseas orders and hiring plans. The AIB IHS Markit PMI slid to 49.5 in December from 49.7 in November, remaining below the 50 threshold indicating contraction.

Ireland’s manufacturing sector has witnessed contraction for six out of the last seven months. December’s data was weaker on account of new export orders, which slid from 47.5 to 46.5. This is mainly on account of continued Brexit uncertainties driving down orders from Britain.

On the positive, the sentiment among Irish manufacturers has improved to the strongest level seen since June. Around 42% of companies expect output to grow in the coming 12 months.