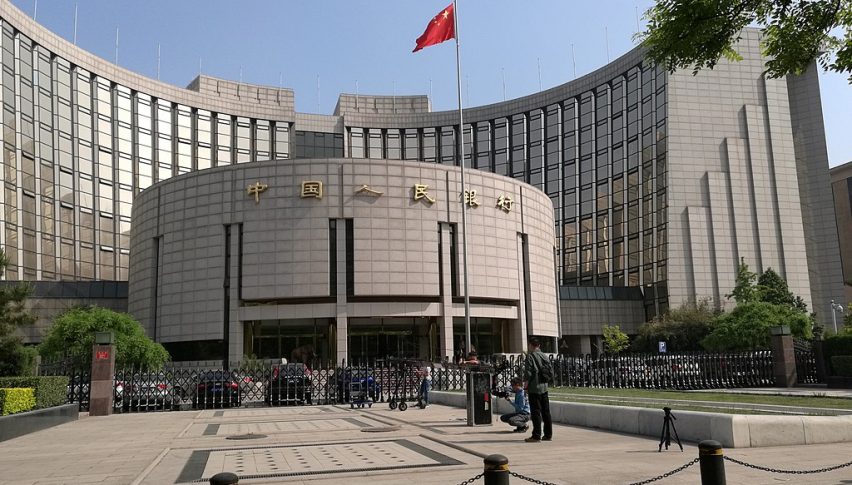 On New Year’s Day 2020, the PBOC cut Chinese banks’ reserve ratio requirements in a move to infuse more liquidity into markets as a way to boost economic growth. The Chinese central bank’s latest move freed up around 800 billion yuan worth of funds for use when it cut reserve requirement ratio (RRR) rate by 50bp to 12.5%.

The move will come into effect starting January 6, and is the eighth cut in RRR since 2018. Cutting RRR lets banks free up more cash for use in the financial system, and is seen as a way to improve China’s GDP which has slowed to the weakest rate since almost three decades.

In late December, China’s Premier Li Keqiang had hinted at the possibility of a cut in RRR in his speech when he let on that the government was exploring ways to reduce financing costs for smaller businesses. The resulting increased liquidity as a result of this latest cut can also eliminate the possibility of a possible credit crunch during the upcoming Lunar New Year holidays in China.

PBOC’s latest move will make available around 120 billion yuan for small and medium banks’ use, a move that can benefit small, local businesses to spur their investment plans and growth. Despite the thaw in trade tensions with the upcoming signing of the phase one trade deal, the Chinese government is expected to set a lower target for GDP growth in 2020 of around 6%.