On Sunday, US military strikes in Iraq & Syria killed almost 25 Iran-backed Iraqi militia fighters. In response to this attack, the angry Iraqi Shiite militiamen and their supporters broke into the US embassy in Baghdad on Tuesday. Donald Trump threatened Iran that it would now face consequences for not protecting the US embassy. Tensions got worse when Trump administration killed prominent Iranian General Qassem Soleimani in a targeted drone airstrike in Baghdad on early Friday.

With this, the US Stock market indices are staying in a bearish zone, as investors are heading towards haven assets such as gold and Japanese yen. On the earnings calendar, we have only four comapnies which are due to release EPS report today. 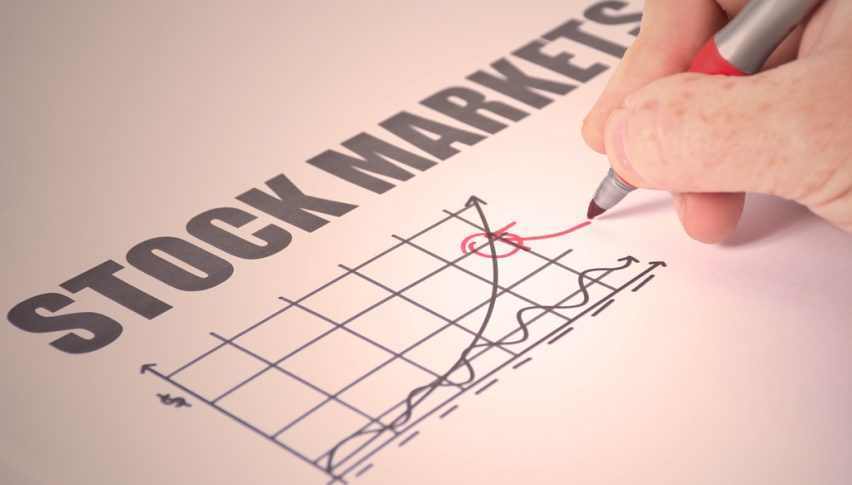