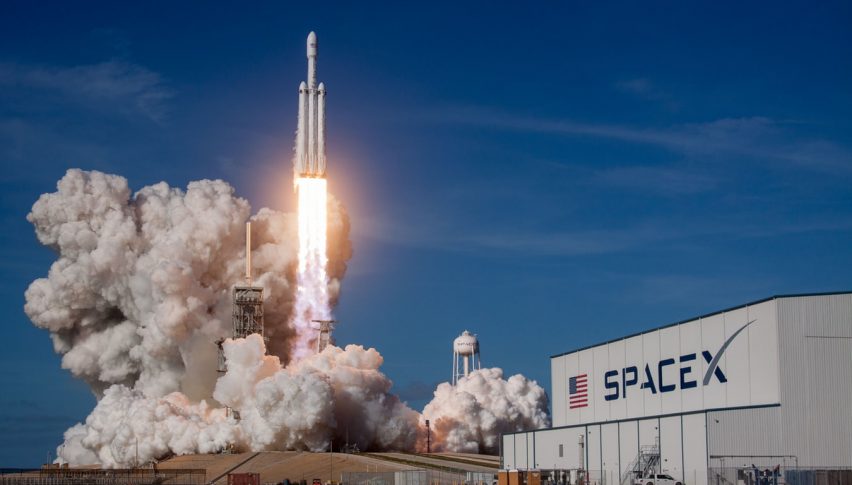 The day has begun with massive volatility in the financial markets, which came in response to the escalated tensions between US and Iran. Things got worse when Iran retaliated and fired more than one dozen missiles on US military bases in Iraq.

On Sunday, the Iraqi Parliament voted to remove all foreign troops from the country, which was denied by the United States. Meanwhile, Iran announced to abandon the limitations on enriching uranium as part of the 2015 nuclear deal with major powers.

US President Donald Trump said that the US has targeted 52 Iranian cultural sites and was prepared to attack the country against the threats of retaliation from Iran over the US assassination of its top military commander Qassem Soleimani. This statement from Trump created chaos and the United States’ Defense Secretary came out with his statement immediately. He contradicted Trump and said that the US military had no plans of hitting Iranian cultural sites.

The US economy will be releasing advance Non-farm payroll data during the US session, which is likely to impact all dollar related currency pairs, including gold prices. However, the surprise event of US President Trump’s speech is expected to take up most of the focus today. He is supposed to talk about Iran, most probably about today’s attack. His aggressive remarks and any intentions of retaliation are likely to bring the dollar down and GOLD higher. Let’s keep an eye.

The Halifax Bank of Scotland is due to report a change in the price of homes financed by HBOS. It’s a leading indicator of the housing industry’s health because rising house prices attract investors and spur industry activity.

Economists are expecting a slight drop in HPI figures from 1% to 0.6%. The Sterling may face slight pressure on negative statistics today.

Typically, the ADP figures offer a hint at the Non-farm payroll figures, whether they’re going to be positive or negative, which is why both data share a positive correlation.

During the previous month, the private sector report from ADP fell short of economists expectation of 137K jobs as it only added 67K jobs in November while this month’s figure is expected to be 160K, setting higher standards for the upcoming NFP figures.

The US President Donald Trump is due to speak about Iran, in Washington DC. Earlier today, Iran retaliated against the US by firing ballistic missiles on Iraqi military bases where US-led coalition troops were stationed. The US government has confirmed the attack but is yet to reveal details on the extent of damage suffered.

Trump is likely to talk about today’s attack. His aggressive remarks and any intentions of retaliation are likely to bring the dollar down and gold higher. Good luck for the day!