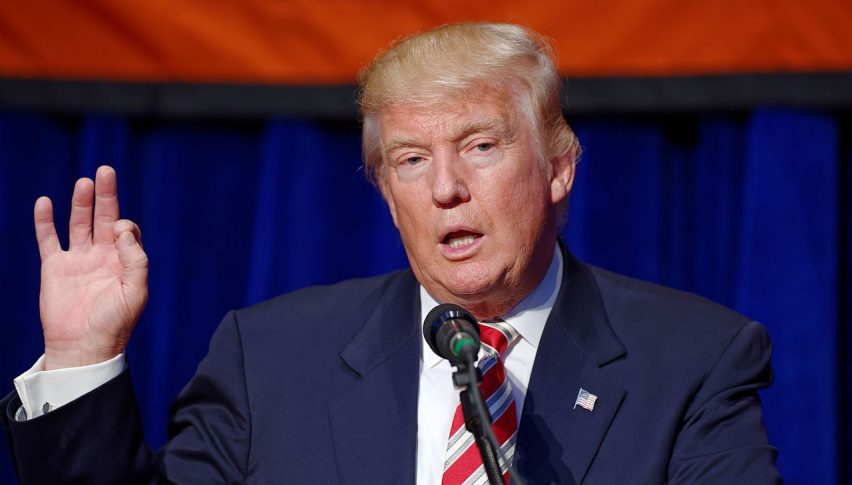 Forex Signals Brief for Jan 16: Phase One Deal is Done, But Concerns Remain

Markets had all their attention on the signing of a phase one deal between the US and China yesterday, but even after it got over the line, concerns still remain.

The deal, which paves the way to a full resolution in the future, still has the experts worried as the tariffs on Chinese goods still remain in place. US President Trump suggested that would be the case because they needed to use them as leverage for future negotiations.

As such, markets such as the SPX did push higher initially but gave back some gains. A phase two deal does appear to still be a long way off and wouldn’t potentially come until after the US Presidential election, which suggests the saga is still far from resolved.

Now that the trade deal is somewhat behind us we can once again move back to the fundamentals.

The key data point today will likely be the ECB minutes, however, I wouldn’t expect much of a reaction from the EUR/USD as there really have been no major policy changes in many months.

At the same time, ECB boss Christine Lagarde is scheduled to speak later in the session so that might provide some more insights.

During US hours, we’ll get retail sales, which can be a real market mover so keep a close watch on the Greenback after that number comes out.

The FX Leaders Team finished with 1 win from 3 signals with a nice win in GOLD.

The AUD/USD has been holding around the 0.6900 level, but didn’t fall away. We have resistance at 0.6920 which for now is helping our short signal.

GOLD is making a series of lower highs and does look bearish after the big spike we saw last week. We are hunting a short signal assuming that trend holds.

The BTC push higher looks like it might be running out of steam just under the $9,000 resistance level.

That said, we shouldn’t jump the gun just yet as we know price has a tendency to consolidate before a break out.

For the time being, price action is bullish so a break above that key resistance level would be a trigger for a long signal. But keep in mind the longer-term trend is down, so the upside potential might be limited I would say.