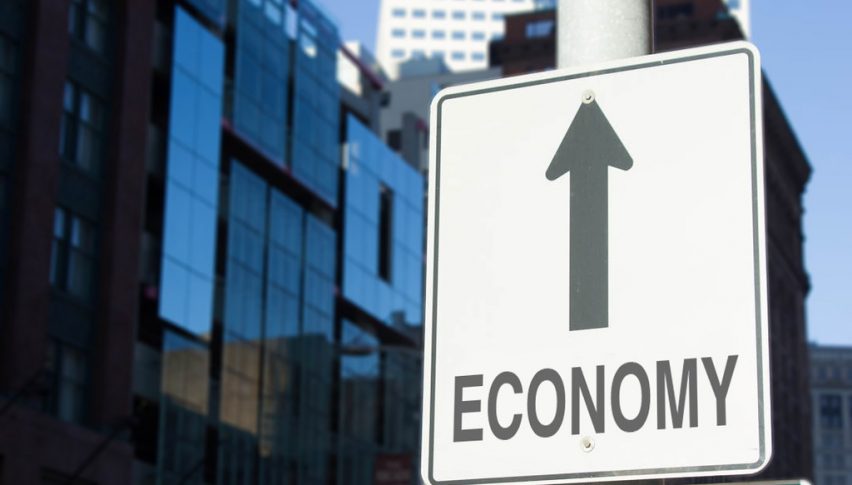 A recent survey the Federal Reserve reveals that the US economy managed to grow at a moderate rate during the last weeks of 2019 even as trade war related uncertainties continued to weigh on American businesses. The US central bank had announced three rate cuts of 0.25% each in 2019 to offset weakening inflation and the impact of the ongoing trade war with China.

Fed officials have also cautioned that the phase one trade deal will do very little to dispel concerns of businesses as it does not eliminate tariffs on Chinese imports yet, which is likely to continue hurting companies for some more time. Tariffs remained one of the biggest factors dragging down businesses, as the report in Fed states, “Several increased prices of final goods but struggled with low profit margins due to tariffs on raw materials.”

On the positive side, the news of the phase one trade deal has offered some relief as it gives businesses something to look forward to. According to Chicago Fed, the phase one deal announced helped boost farmers’ outlooks while the Dallas Fed reported a general improvement in outlook over rising optimism for the partial trade deal.

The Fed’s Beige Book report also reveals that inflation pressures were subdued, thanks to a modest increase in prices. Meanwhile, wage growth has been marked as modest to moderate even amid record low unemployment levels in several districts of the US.