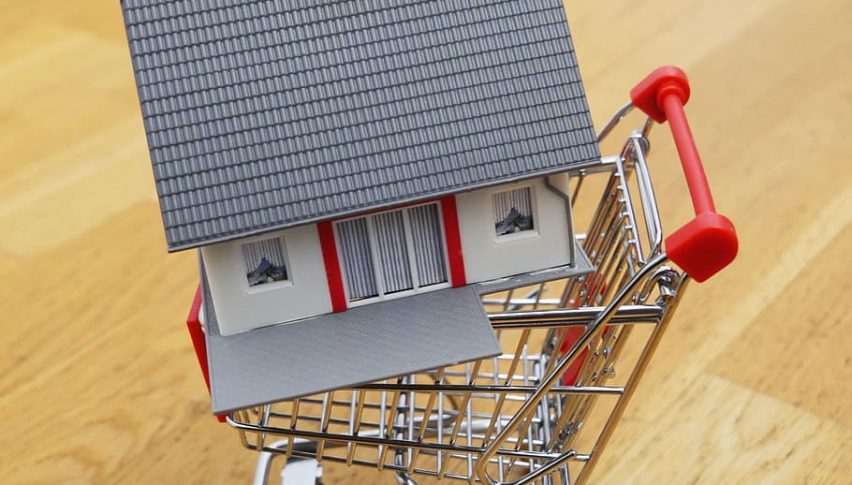 According to data released by the US Commerce Department, sales of new homes in the US registered a surprising decline for the month of December, after growing strong in recent months. New home sales declined by 0.4% MoM to 694k units during December, falling for the third consecutive month.

November’s new home sales data was also revised lower from 719k to 697k, and a similar downward revision took place for September and October data as well. Most of the home sales that happened in December were focused in the $200k-$700k price range, while the most popular range of under $200k contributed only 10% of sales during this period.

The housing market accounts for 3.1% of US GDP, and is forecast to have contributed to Q4 2019’s GDP growth as well. The fourth quarter GDP data is due to be published on Thursday, January 31.