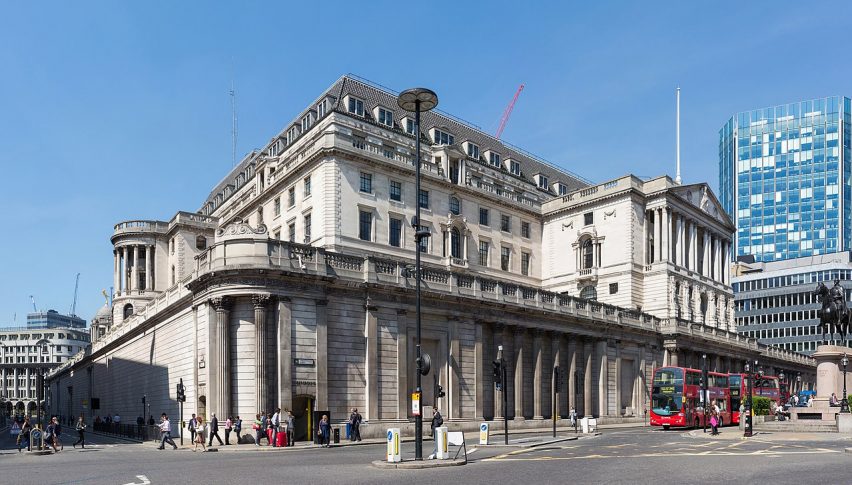 US markets are clearly still nervous about the coronavirus outbreak, however it was the FOMC that ultimately sank Wall Street yesterday.

Fed boss Jerome Powell came out with a few dovish comments surrounding the state of inflation in the US and the SPX in particularly didn’t like what was being said. Powell suggested that he was not happy with inflation sitting under 2% which meant he remains somewhat dovish.

While sentiment is still clearly negative at the moment, we again have some more key fundamentals that we can focus on today.

Early in European trade, we get a look at the German employment situation, which is always an important driver of the EUR/USD.

Then, later on, all the attention turns to the GBP/USD as we get the latest interest rate decision from the BOE. This decision is really on a knife’s edge today and is one of the closest calls we’ve seen in some time.

Last time around, two members voted for a cut, so there will need to be some more jump on for a change to occur. Either way, the Pound could see some significant volatility today.

The FX Leaders Team closed two straight winners yesterday, in what is shaping up as a strong week.

The USD/JPY has fallen back away as we had hoped it might. That puts us in a strong position with our short signal.

The EUR/CHF has eased a touch in the last 24 hours, however, we remain long here looking for further upside.

BTC is remaining bullish for the time being and will likely remain bid up as long as the $9,000 resistance level holds.

But as we know, Bitcoin likes to move in waves so it often consolidates after a break for an extended period.