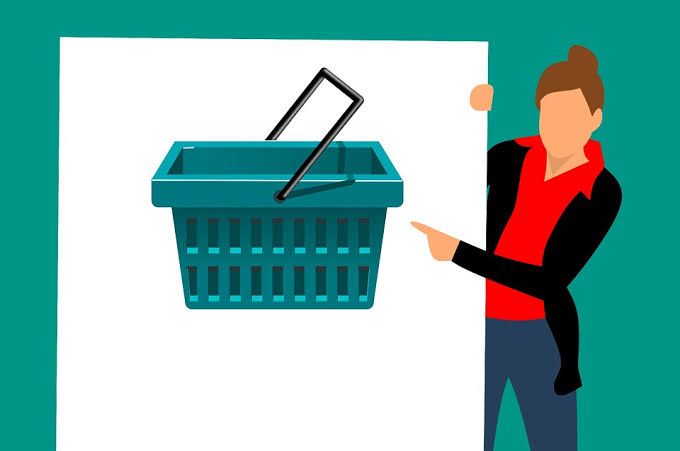 Consumer Confidence in Britain Rises to Highest Level Since September 2018

The improvement in consumer confidence aligns with other indicators that depict an overall rise in confidence ever since PM Boris Johnson won the December general elections. Johnson’s victory helped remove a considerable amount of Brexit-related uncertainties, improving business sentiment as well as consumer confidence in Britain.

According to Client Strategy Director at GfK, Joe Staton, “The latest measures concerning our personal financial situation … are encouragingly healthy and positive, as is the improvement in our view of the wider economic picture for the UK.”

In its latest monetary policy meeting held earlier this week, the BOE had opted to keep rates steady as it adopts a wait and watch approach to gain a better understanding of the state of the British economy. Britain is expected to leave the EU today, after which the focus of the markets will shift towards post-Brexit negotiations.