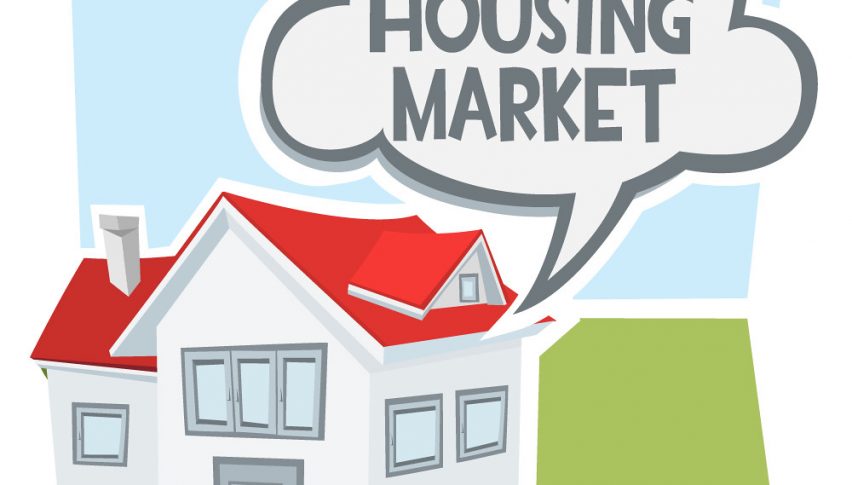 Housing Market in Britain Sees a Turnaround After General Elections

The housing market in Britain appears to have posted a comeback of sorts after the recent general elections in December 2019. House prices in Britain have increased the fastest pace in almost three years, according to a recent survey by RICS, with the house price index soaring to +17 in January from -2 in the previous month.

This is the highest reading for the house price index since may 2017 and has also beaten economists’ forecast. Rising property related taxes and mounting Brexit-related uncertainties have kept the British housing sector under strain since the 2016 referendum, but the latest figures point to a turnaround.

According to RICS chief economist, Simon Rubinsohn, “It remains to be seen how long this newfound market momentum is sustained for, and political uncertainty may resurface towards the end of the year. But at this point in time contributors are optimistic.”

In addition to an increase in the house prices, the number of houses being put up for sale have also risen at the fastest pace since August 2013. Halifax also confirmed a similar trend in the housing market, with house prices rising by 4.1% YoY during January, the highest increase in prices seen in nearly two years.

Could The BOE Increase Interest Rates Again in February?
1 day ago